ICC has announced the schedule of the Mens T20 World Cup 2021. On October 17, the first match will be played between Oman and Papua New Guinea in Oman.

All matches will be played in 4 stadiums of United Arab Emirates(UAE) and starting matches of Group B will be held in Muscat, Oman: 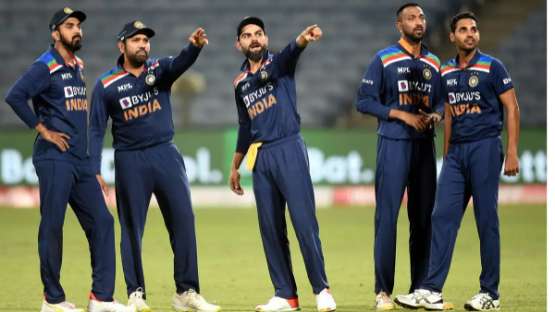 Jay Shah the BCCI Honorary Secretary revealed the thinking behind appointing Dhoni, the former India captain who led the side to the inaugural T20 World Cup trophy.

"As far as Dhoni is concerned, I spoke to him when I was in Dubai," said Shah. "He was okay with the decision, and he agreed to be a mentor for team India, for the T20 World Cup only.

"I spoke to the captain (Virat Kohli) and vice-captain (Rohit Sharma) as well as Ravi Shastri (the head coach), and that’s why we reached the conclusion." 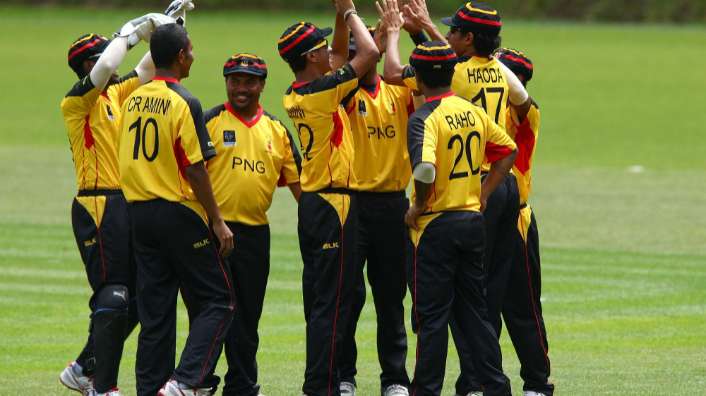 Australia has announced a 15-man squad for the ICC T20 World Cup 2021. Aaron Finch will lead this team of Australia.
Legendary cricketers like Glenn Maxwell, Pat Cummins, Steve Smith, and David Warner have returned to the team. Dan Christian, Nathan Ellis, and Daniel Sams have been selected as the backup players. Uncapped Josh Inglis has been selected as the backup wicketkeeper in the team. 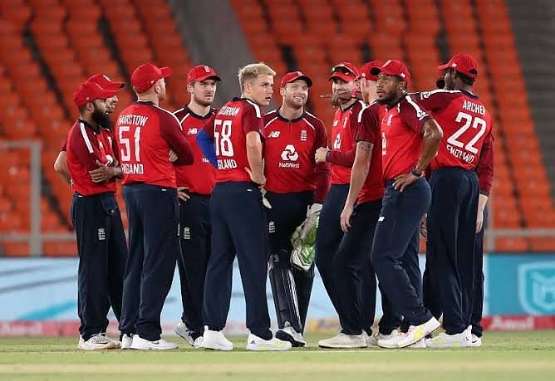 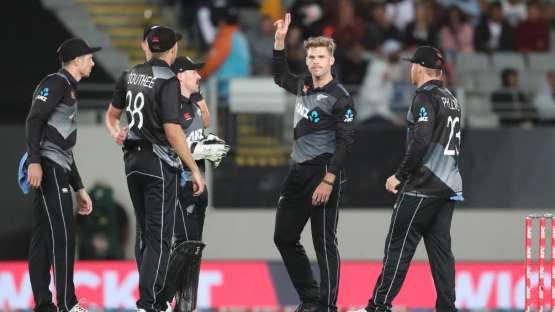 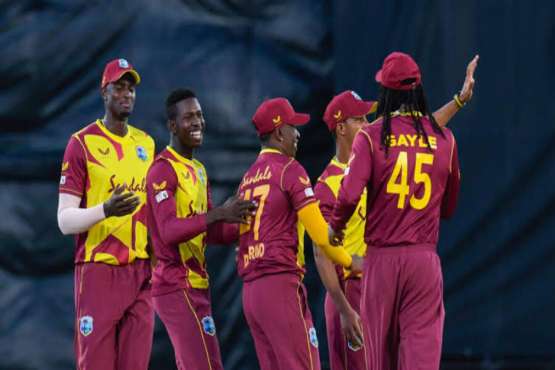 Ravi Rampaul has been selected for the West Indies team due to his excellent performance in the Caribbean Premier League. This right-arm fast bowler has so far taken the most wickets in CPL 2021. Rampaul has taken 17 wickets in 8 matches and his economy rate is also just 7.20. Rampaul has experience of 161 T20 matches in which he has taken 209 wickets. 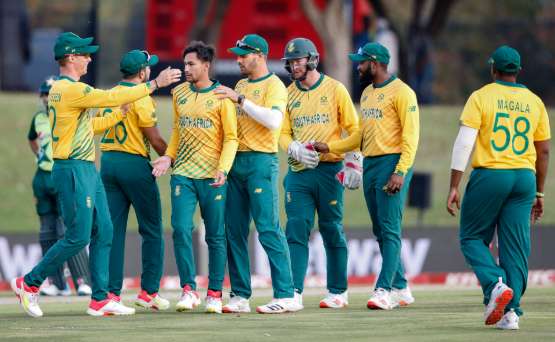 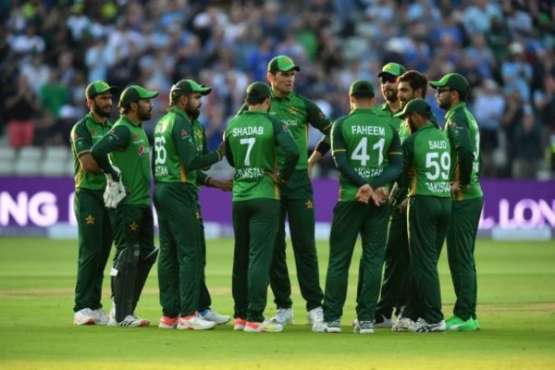 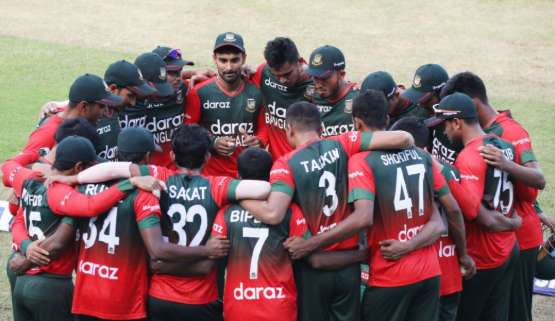 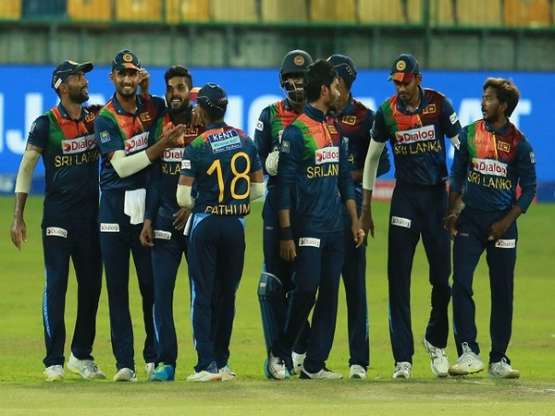 It may be noted that Sri Lanka is currently playing a white ball series against South Africa and a lot will depend on the performance of the players in the T20 International series. Sri Lankas key players for the T20 World Cup include Captain Dasun Shanaka, Vanindu Hasaranga, Dushmantha Chameera, etc. The return of Dinesh Chandimal will strengthen the Sri Lankan team. 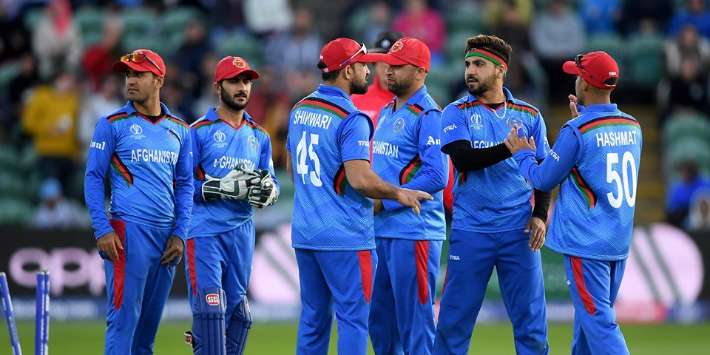 Since the arrival of Taliban rule in Afghanistan, all eyes were on the countrys cricket board. In such a situation, the Afghanistan Cricket Board finally announced its squad for the upcoming T20 World Cup on Thursday. Star leg-spinner Rashid Khan was given the command of the team while Mohammad Shahzad returned. 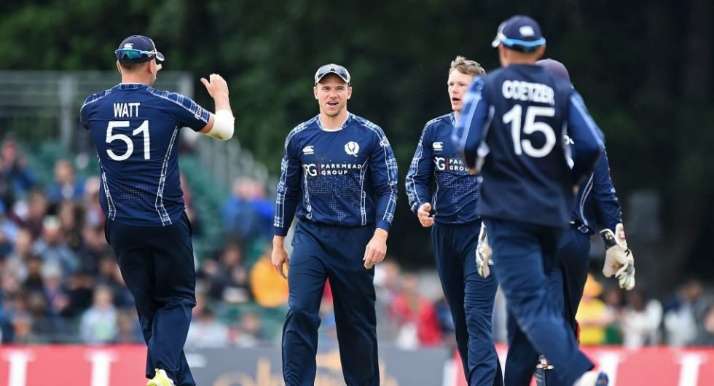 Scotland announced their squad for the upcoming ICC Mens T20 World Cup on 9 September. In this, Kyle Coetzer is all set to lead the team. Former England batsman Jonathan Trott has been inducted as batting consultant. 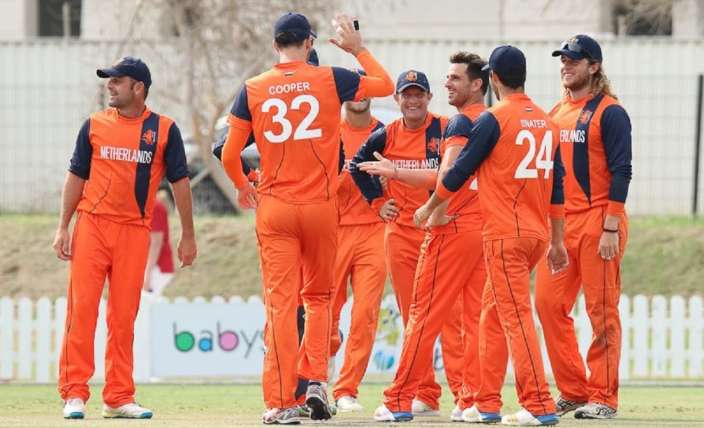 The Netherlands has announced its 15-man squad for the ICC T20 World Cup to be held in UAE and Oman next month. Played in the World Cup Qualifier tournament.

Meanwhile, 37-year-old Stefan Myburgh, who was dropped from the World Cup qualifiers, has made it to the side thanks to his consistent runs in domestic and various international white-ball matches. Tobias Wiese and Shane Snater also joined the squad as reserve players. 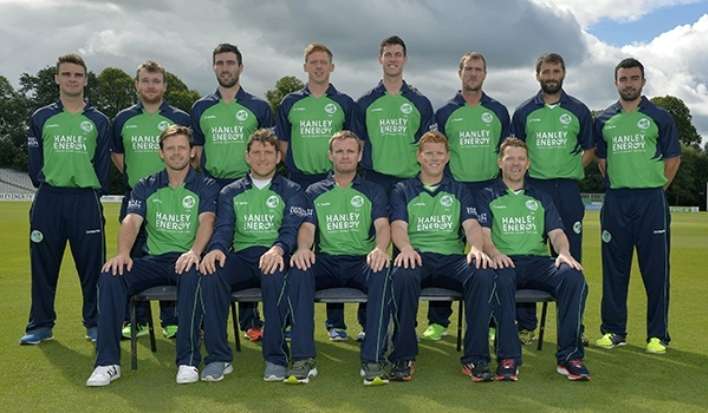 The Ireland Cricket Board has also announced its team for the ICC T20 World Cup 2021, but it is an 18-member Provisional Squad of Ireland, out of which the 15-member team will be selected later. England has done the same.

Cricket Ireland has announced the squad for the ICC T20 World Cup 2021. Irelands 18-member provisional squad has been announced, from which a 15-man squad will be selected ahead of the T20 World Cup and three players will be included as reserves. Uncapped spin bowling all-rounder Graham Kennedy has also been included in this team. 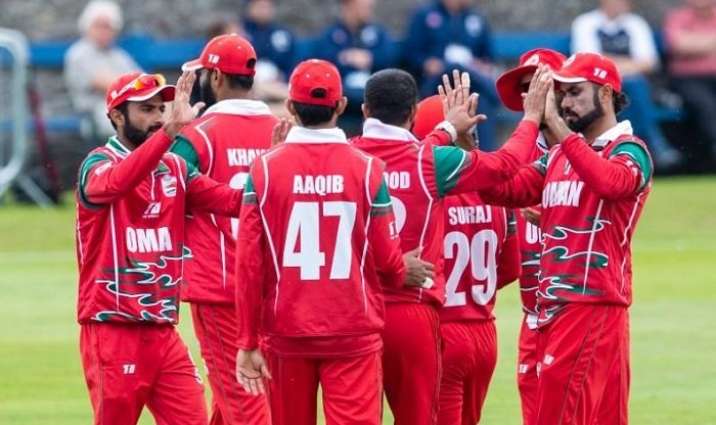 The squad will be led by veteran Zeeshan Maqsood and will feature a core group of experienced line-ups that helped them excel at the Global Qualifiers in the UAE two years ago.

Ayan Khan, Nestor Dhamba, Khurram Khan, and Sufyan Mahmood has earned a World Cup call-up, including spinners Jay Odedra and Amir Kalim, to add eleven players to the squad that was successful in the qualifying campaign. 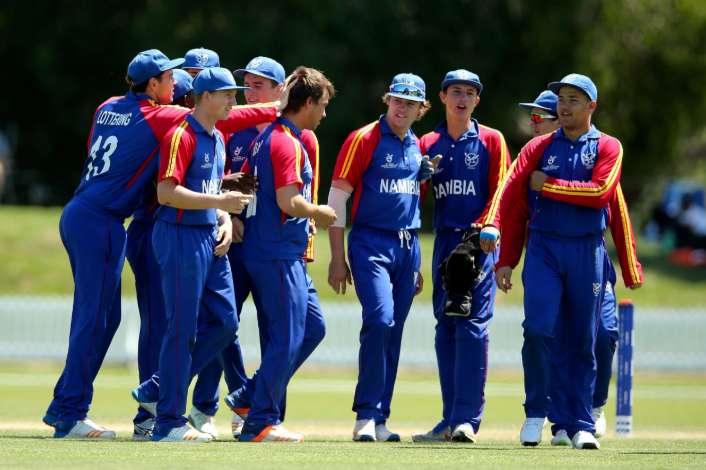 With an injection of young talent, who have shown good looks in home series against emerging sides from Uganda as well as South African and Zimbabwe, perhaps the biggest news is the inclusion of former South Africa international David Wiese, who is now in the team. qualify for.

The quick bowling all-rounder has played six ODIs and 20 T20Is till 2016 and has the experience of roaming the domestic T20 circuit.

Papua New Guinea has announced the squad for the T20 World Cup. Apart from him in Group B, there are teams from Oman, Scotland, and Bangladesh.Let us tell you that the Papua New Guineas team, which played its first match in this format in 2015, has played a total of 26 international matches so far, in which it has won 17.

PNG skipper Asad Wala said qualifying for the World Cup is a dream come true for him and it is a matter of pride for him and the rest of the team to play the tournament.

Fifth Test between England and India rescheduled to July 2022