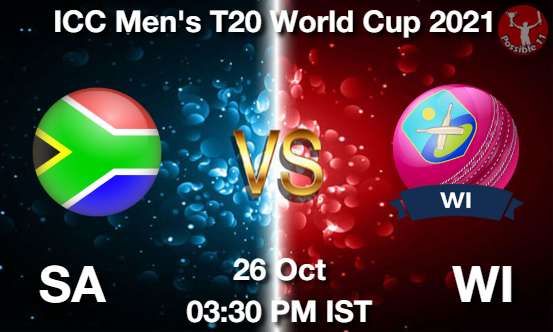 Pitch at Dubai is a decent one , however chasing is preferred here because DEW plays a huge role as we saw in last game.

Both teams come here after facing defeat in their last match that can bring in several tactical changes. Welcome to the SA vs WI Dream11 team prediction and preview. South Africa is leading the head to head charts against West Indies having won 9 games while WI has 6.

South Africa will start as favourites going into this game but by a close margin. 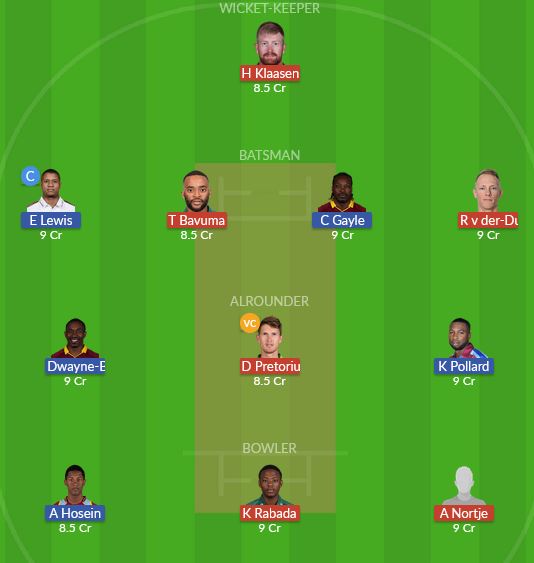