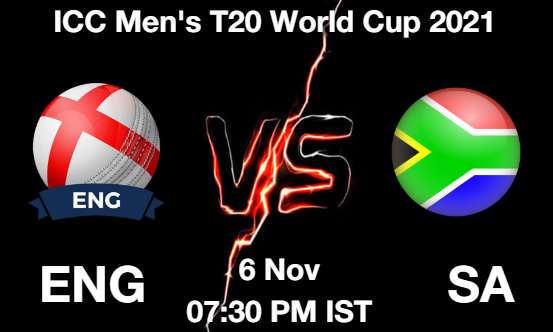 Pitch at the Sharjah has behaved slow, with the bowlers enjoying the slow paced wicket.

The seventh edition of the ICC T-20 World Cup 2021 has reached the penultimate stage where all the top-performing teams are anticipating the playoffs. 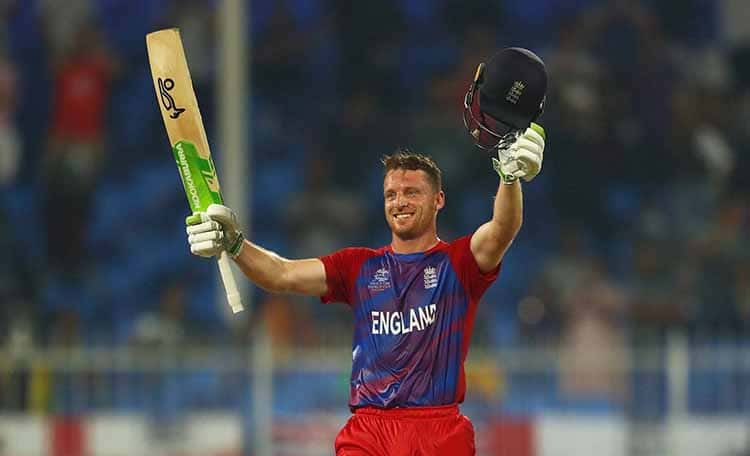 In such a crunch situation, the determined England side take on the rebellion of South Africans.

In a compelling battle between the rivals, England lead the rivalry against South Africa by a narrow margin. Of the twenty T-20 International’s played, South Africa have won nine whereas England has won eleven. 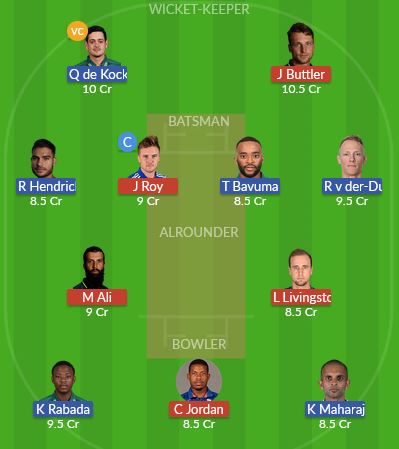