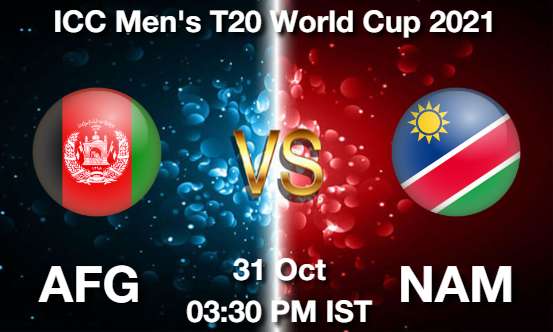 The batters might need to stay firm on the pitch and then build on their innings. The bowlers are expected to get an edge on this surface. Batting second can be a could alternative on this deck.

Afghanistan and Namibia are all set to lock horns with each other in match 27 of the World T20 Cup. 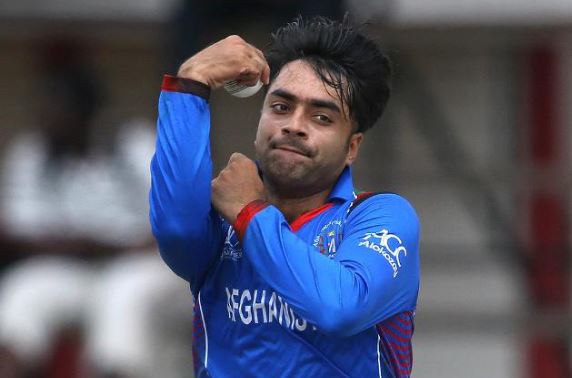 Afghanistan and Namibia have never played each other in a Twenty20 International. 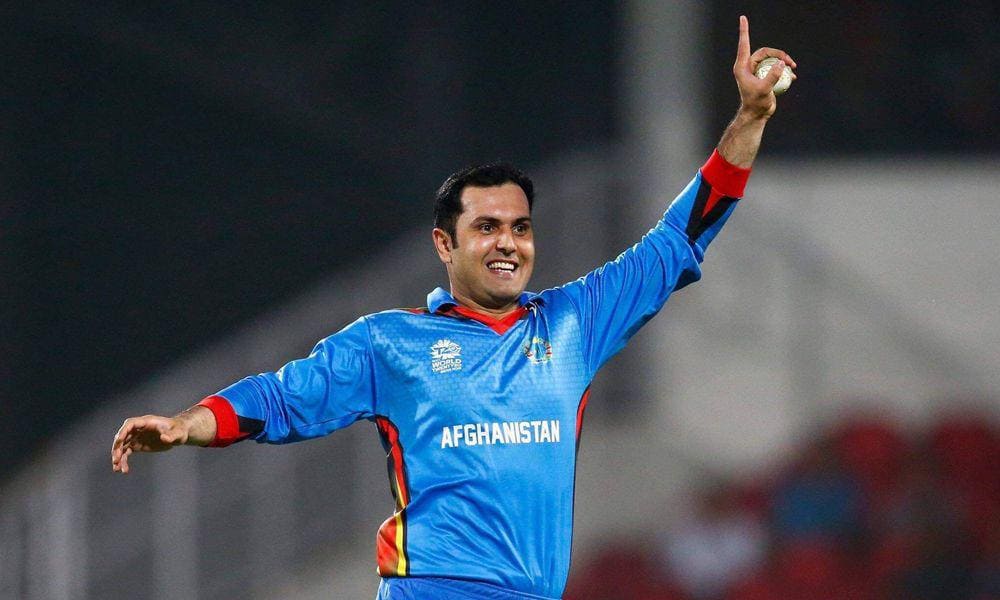 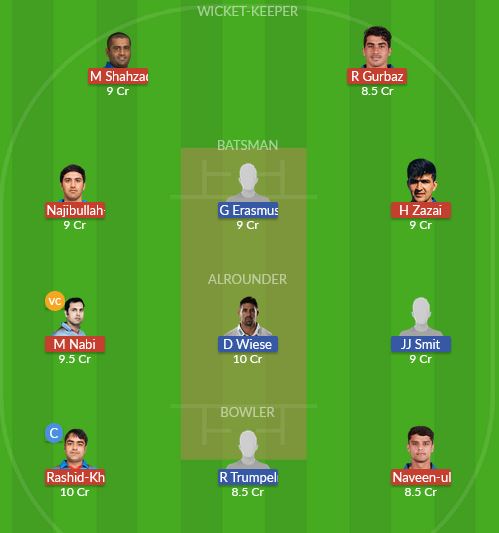