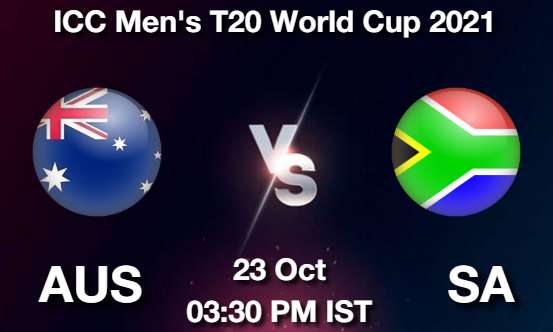 The track at Sheikh Zayed Stadium is one of the biggest among all grounds in UAE, spinners can be cruicial here. 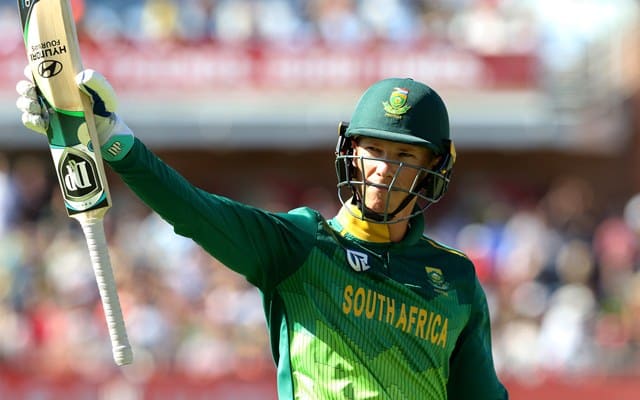 In Pic: Rassie Van Der Dussen , he scored magnificent ton in the practice game against Pakistan.

Australia will be up against South Africa in the first game of the Super 12 matches of the World Cup. 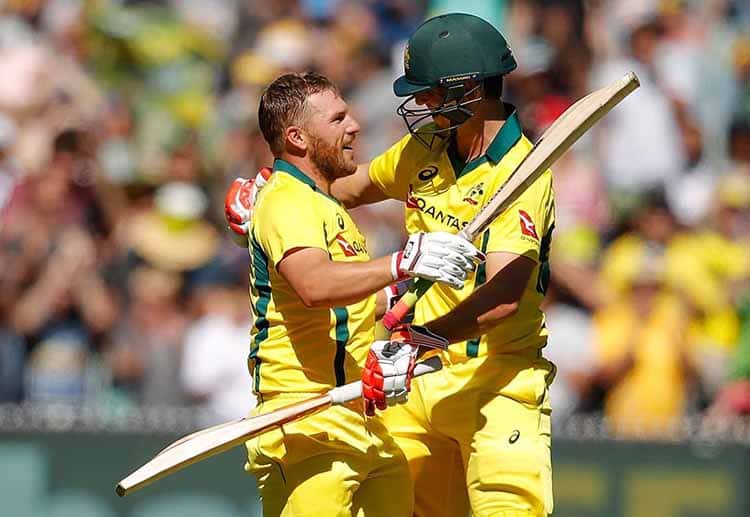 As Far as as the head to head records are concerned for both the teams, Australia is leading all the way winning 13 games.

South Africa will start slightly more favourable going into this match, as far as their top order batters are concerned. 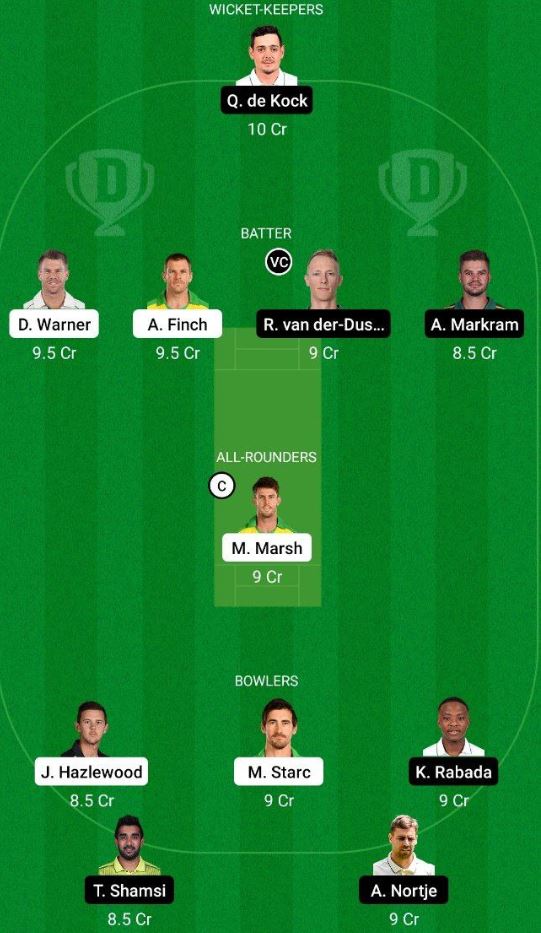