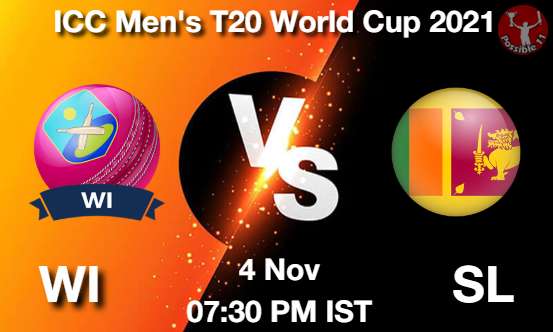 The track at Abu Dhabi is one of the best one to bat on, however pacers get good swing from early on.

Match 35 of the T20 World Cup 2021 will see West Indies battling it out with Sri Lanka. Head to head: The head-to-head record in T20Is can’t differentiate West Indies and Sri Lanka. The two sides have played 14 T20Is against each other and walked away with seven victories apiece.

As far as World Cup clashes are concerned, the head-to-head record is 5-2 in Sri Lanka’s favour. 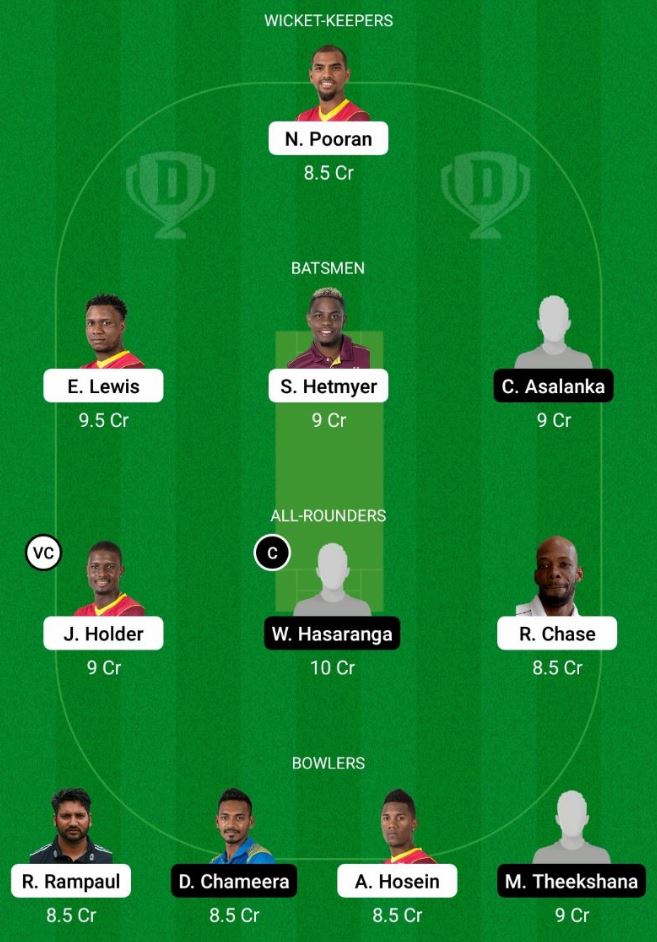