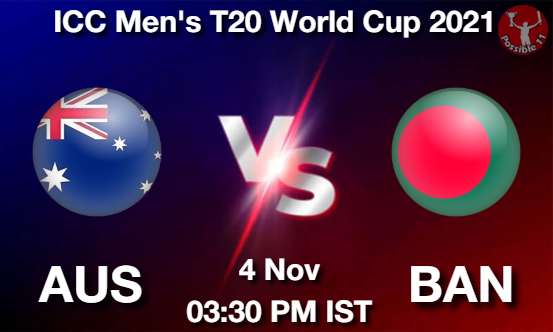 Pitch is expected to favour the batters, top order batsman may find it easy to score runs.

Match 34 of the T20 World Cup 2021 will see Australia (AUS) take on Bangladesh (BAN) at the Dubai International Cricket Stadium in Dubai on Thursday. 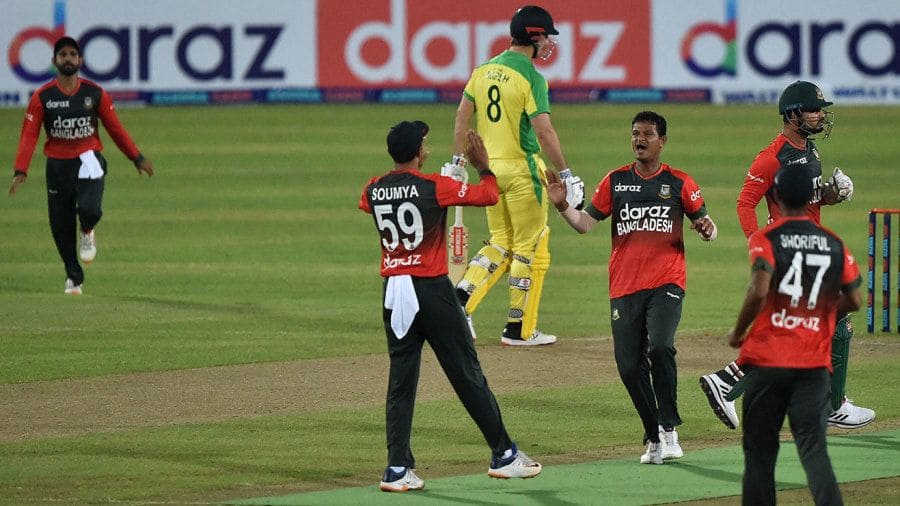 Australia are just a tad ahead of Bangladesh as far as the head-to-head record in T20Is are concerned. These two sides have met in nine T20Is before out of which, five games landed in Australia’s favour while Bangladesh won the other four times.

As far as World Cup clashes are concerned, the head-to-head record is 4-0 in Australia’s favour. 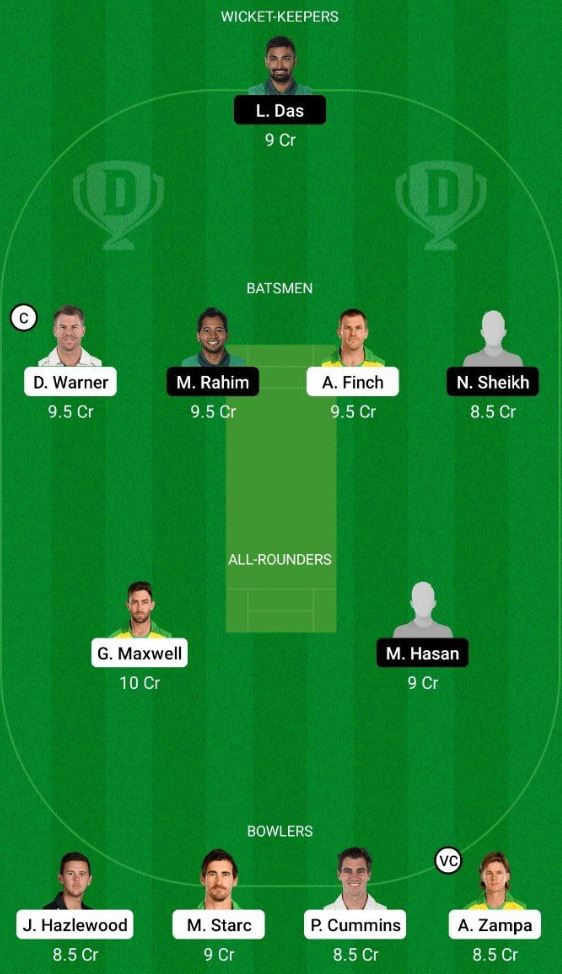 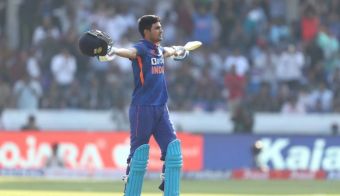