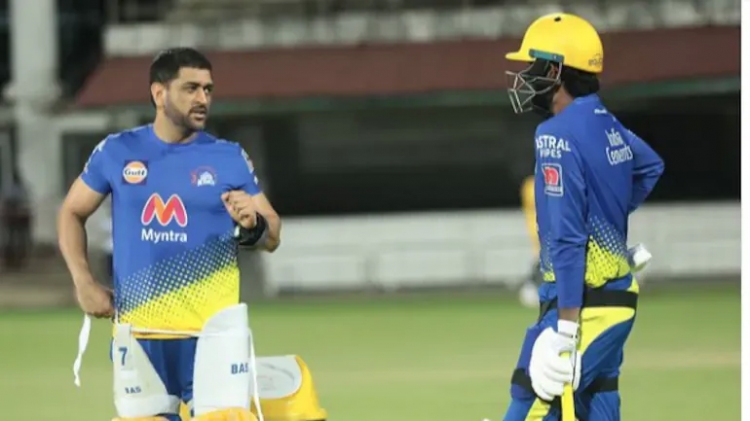 Chennai Super Kings (CSK) take on Kolkata Knight Riders (KKR) in the first match of IPL 2022 on March 26. Chennai beat Kolkata in the IPL 2021 final and this game gives KKR a chance to return the favour. In 19 games overall between the two sides, CSK have won 12 while KKR just seven.

IPL 2022 will be a 10-team event involving two new franchises Lucknow Supergiants and Gujarat Titans. This season will be played at four venues in Maharashtra with a total of 74 matches to be played. The Wankhede and DY Patil stadiums will host 20 matches each, while the Brabourne Stadium in Mumbai and the MCA Stadium in Pune will host 15 matches each, with crowds allowed at all venues.

Leading up to the first game, we take a look at three Chennai Super Kings players who could make their IPL debuts in the match. 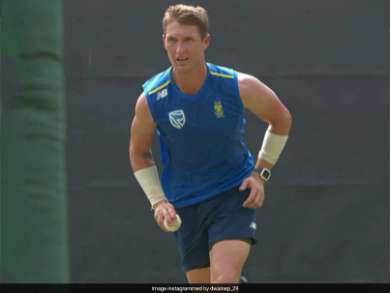 Dwayne Pretorius was one of the overseas selections for CSK in the IPL 2022 mega auction. With the arrival of Moon Ali and concerns over his availability ahead of CSKs maiden season, the South African all-rounder may replace him in the playing XI. He is an easy substitute with the ball and can hit big shots down the order. 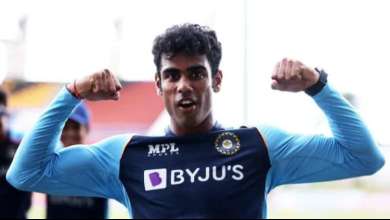 He was picked by CSK in the mega auction. He showed his ability with both bat and ball. With Deepak Chahar missing for most of the season, he could be a perfect replacement for the seamer considering his all-rounder abilities with bat and ball. Under MS Dhoni, he can only learn and grow as a cricketer. 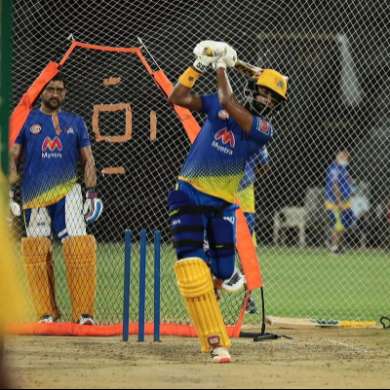 Nishant was the top scorer in TNPL 2021 with 368 runs in nine matches. He was picked by CSK for his base price of 20 lakhs, he has been in and around the domestic circuit of Tamil Nadu for a long time. He is an opening batsman as well as a wicketkeeper. He was earlier picked by CSK in 2020 but was not given a match.