Quinton de Kock distracts Fakhar Zaman to run him out Quinton de Kock distracts Fakhar Zaman to run him out – What does the ICC rule state?

If in case the umpires feel that the fielder has "caused or attempted to cause such a distraction", they are empowered to inform both the captains and subsequently award a 5-run penalty to the guilty side.

Records tumbled at Wanderers in the second ODI between Pakistan and South Africa as Fakhar Zaman scripted a rearguard for the ages despite having little to no support from the other end in a whopping chase of 342. Down and out during the chase against the might of South Africa’s searing pace and nagging lines, Pakistan seemed all but lost at 120/5 in the 25th over.

Although refusing to give up from one end was Zaman, hell-bent to take his side home and seal the series at the earliest occasion. In one incredible mayhem, he marauded 18 boundaries and 10 sixes during his sensational 155-ball 193, which in all fairness seemed a certain double century on the cards given the mood he was in.

That it did not happen was due to a rather despairing end to a nearly chanceless knock as Zaman failed to make his ground after he opted to go for a double off Andile Phehlukwayo’s first delivery in the final over, with Pakistan still needing an improbable but not impossible 30 to win. 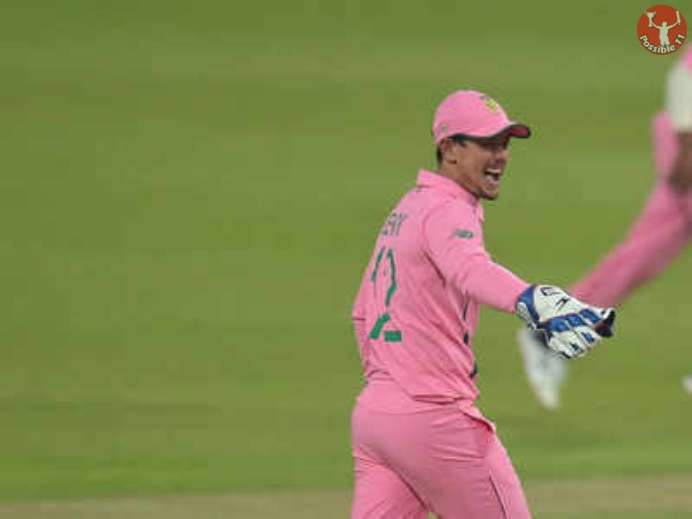 What raised eyebrows in aplenty was the conduct of Quinton de Kock, who deliberately deceived Zaman and led him to believe through his action that the ball thrown from long-on was directed to the bowler’s end, as opposed to the keeper’s, which led a distracted Zaman to look back before completing the run. The delay of the fraction of a second eventually proved costly to both Zaman and Pakistan, as he failed to make his ground and the bails were dislodged, leading into his undoing 7 runs short of a record double-century.