SRH is expected to cross the line this time and can add another trophy to their cabinet by winning the IPL 2021.

The 2016 Champions Sunrisers Hyderabad (SRH) can be considered as the most settled squads among all the eight franchises as they hardly made any changes to their core team ahead of the highly-anticipated 14th edition of the Indian Premier League (IPL).

David Warner-led side is known for bouncing back stronger after initial setbacks and they executed something similar in the IPL 2020, played in the United Arab Emirates (UAE). SRH didn’t get off to an ideal start in the previous edition but won a series of games

Finishing at the third position in the points table, Hyderabad reached the second qualifier after defeating the Royal Challengers Bangalore (RCB) in the Eliminator but were ruled out after getting outplayed by Delhi Capitals (DC).

Here 3 Reasons why SRH can win the tournament 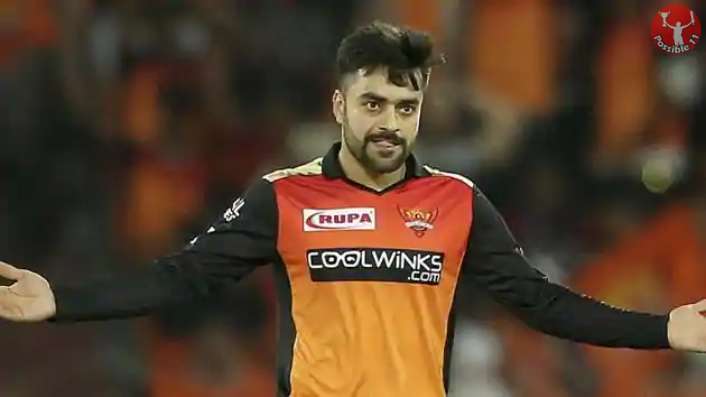 SunRisers Hyderabad all-rounder Rashid Khan on Sunday said that he can give his best performance with the bat in hand during the deathovers of an innings.

Over the years, Rashid has played the role of an X-factor for the Orange Army as he doesn’t let the opposition get the better of him. 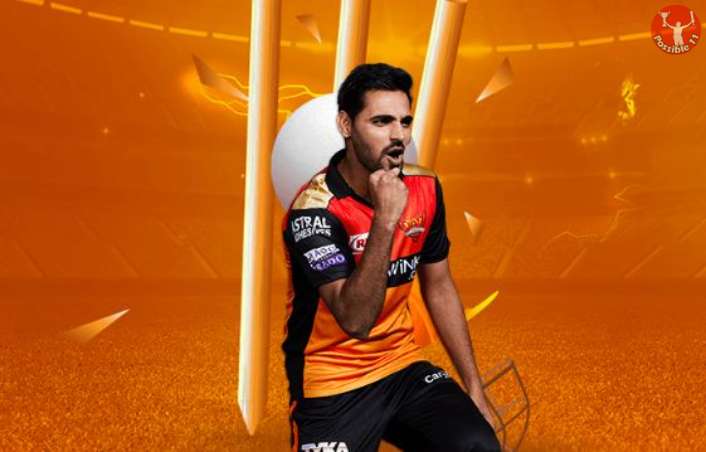 India medium pacer Bhuvneshwar Kumar is the leading wicket-taker for the Sunrisers Hyderabad. Quite expectedly, he is the leader of the SRH pace attack and one of the bowling mainstays for the franchise along with Rashid Khan.

Bhuvneshwar has a massive haul of 133 wickets that includes best bowling figures of 5/19 that he took in 2017 against Kings XI Punjab. With an exceptional control on line and length and swing bowling, Bhuvneshwar is one of the top threats for opening batsmen across the circuit. 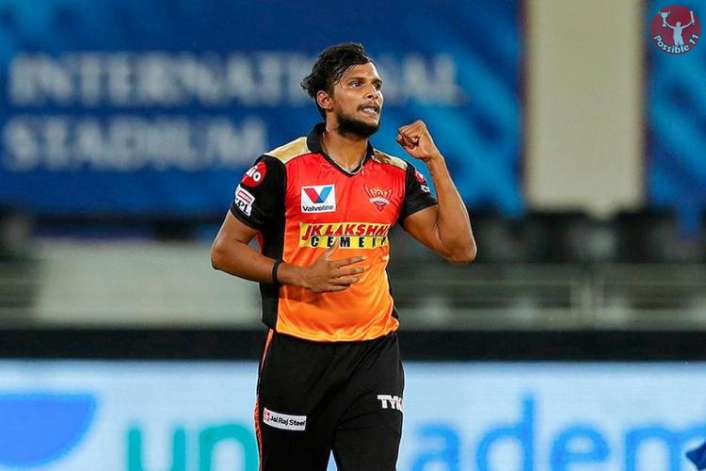 The left-arm medium pacer from Tamil Nadu is known for his bowling abilities in the domestic T20 circuit wherein he has sprung up match-winning performances for Tamil Nadu. It came as a pleasant surprise when he was the highest-paid uncapped Indian player, picked up by Kings XI Punjab in 2017.

He played Matches 16, Runs 3 for the franchise but had just 16 wickets to his name. Natarajan would be hoping for a better show this season when he represents Sunrisers Hyderabad.

Natarajan shined bright in IPL 2020 with his toe-crushing yorkers and was soon renowned as the Yorker King. An impressive performance in IPL saw Natarajan

Many people asks Did SRH won any IPL, The Sunrisers won IPL in the 2016 season, defeating Royal Challengers Bangalore by 8 runs in the final. The team has qualified for the play-off stage of the tournament in every season since 2016. In 2018, the team reached the finals of the Indian Premier League, but lost to Chennai Super Kings.