Pat Cummins ruled out of IPL 2022 due to hip injury 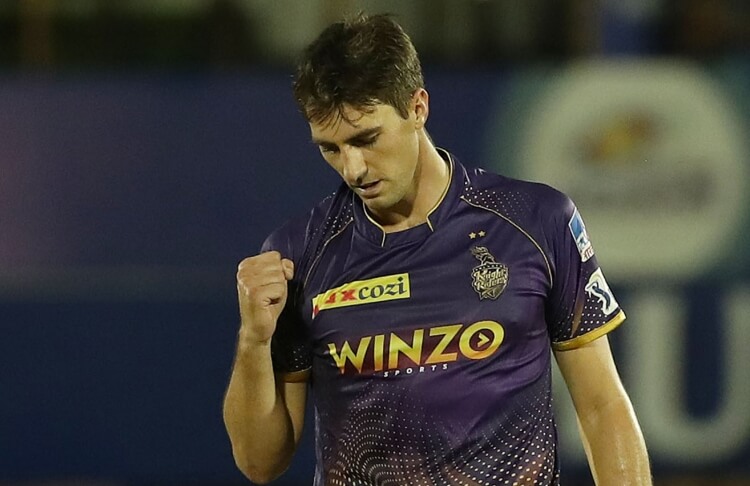 Pat Cummins has left the Indian Premier League with a minor hip injury, but the Test captain appears on track to be able to handle an intense period of cricket over the coming months.

Cummins had been managing the niggle through the IPL but, with Kolkata only an outside chance of making the playoffs, he will complete his rehabilitation at home before flying out for ODI and Test legs of next months Sri Lanka tour.

Cummins recovery is only expected to take a fortnight. It had already been announced he would miss the three T20 Internationals that begin the six-week long tour of Sri Lanka.

The 29-year-old is expected to return to action in two weeks after skipping Australias T20Is in Sri Lanka in early June during its all-format tour to the island nation.