Nathan Lyon: India is the best team in the world, the WTC Nathan Lyon was involved in the Border Gavaskar Trophy earlier this year, which was claimed by India, Down Under.

Australian spinner Nathan Lyon has said that he won’t be watching the ICC World Test Championship final between India and New Zealand. Australia fell short of a place in the final of the competition by just a 0.8% difference between their points with that of New Zealand’s.

After looking deep into the points, it was seen that Australia had been fined points due to their slow over-rate during the Boxing Day Test against India in December 2020. If Australia hadn’t faced that penalty then, they might have been playing the final. However, as it turned out New Zealand finished with a points percentage of 70%, even after winning lesser matches than Australia during the competition.

While interacting on a podcast, The Unplayable, by cricket.com.au, the off-spinner shared his thought about the final. He termed India as the best team in the world. However, he further said that if a duke ball is used during the final, then it will put New Zealand at an advantage with all the swing bowler which they have. 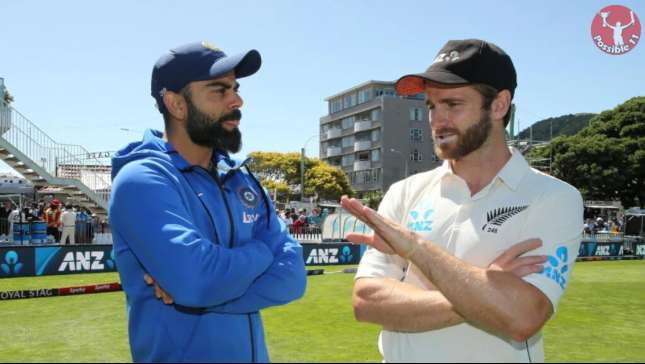 If they play with the Dukes ball, New Zealand will come into play: Nathan Lyon

“Not gonna watch [the WTC final]… I think the best team in the world is India. I was under the impression that the team that finishes on top chooses the ball. So if it was Australia vs New Zealand, we wouldn’t have picked the Dukes ball because of the quality of swing bowling in New Zealand. Its little things like that will play a massive role in the game. If they play with the Dukes ball New Zealand will come into play,” said Nathan Lyon. 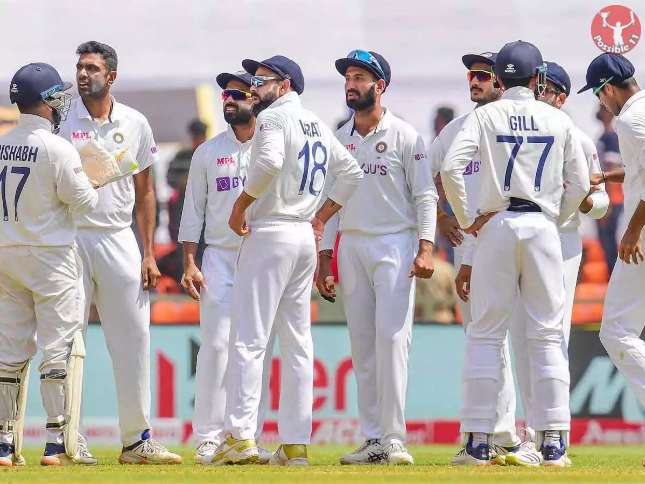 In India, the SG ball is used while the Duke ball is used in England and West Indies. In places like Australia and New Zealand, a Kookaburra ball is used. The Duke ball has a more profound seam which is hand-stitched. This allows the ball to seam around a bit more than usual balls. ICC has not yet announced what ball will be used for the final.

The match will be played in Southampton in the month of June. India had beaten Australia 2-1 down under earlier this year, which helped them to qualify for the final. Nathan Lyon also played his 100th Test during that series but his overall performance was underwhelming.