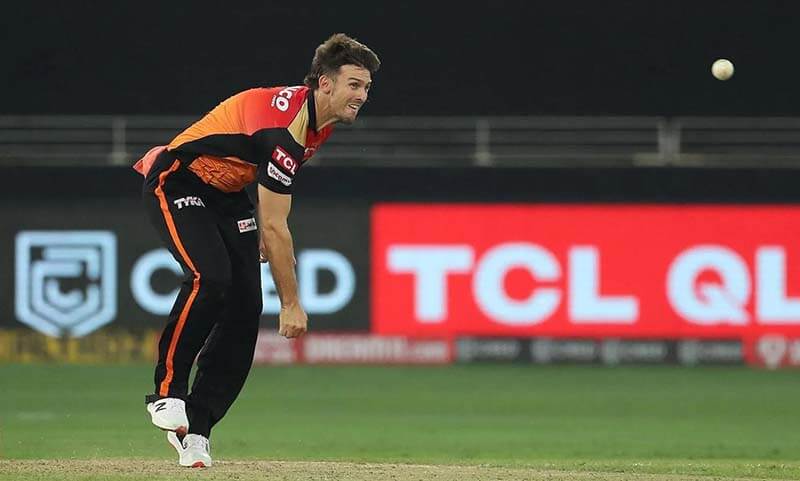 Sunrisers Hyderabad have signed up England batsman Jason Roy as replacement for Mitchell Marsh, who has made himself unavailable for the entire season owing to personal reasons.

Sunrisers Hyderabad have acquired Roy at his base price of INR 2 Crore.

Jason Roy has previously featured for Gujarat Lions and Delhi Capitals in the IPL.

Roy, on the other hand, has shown some really good form with the bat in recent times. The 30-year-old English batsman opened the innings for his national team in all the limited-overs matches against India. He made three scores of above 40 during the five-match T20I series and followed that up with scores of 46, 55 and 14 in the three ODIs.

Roy who plays for Surrey in English county cricket has featured in a total of 235 T20 matches in his career. He has scored 6085 runs in these games with an average of 27.78 and a strike rate of 142.47. Roy also has four T20 hundreds along with 40 fifties in the format.

His England ODI opening partner, with whom he has shared several great partnerships. For now, it seems that Roy will be kept as an option of back-up opener with Bairstow and captain David Warner in the mix.