Asia Cup: Indias Bowling Challenges as there are only three fast bowlers 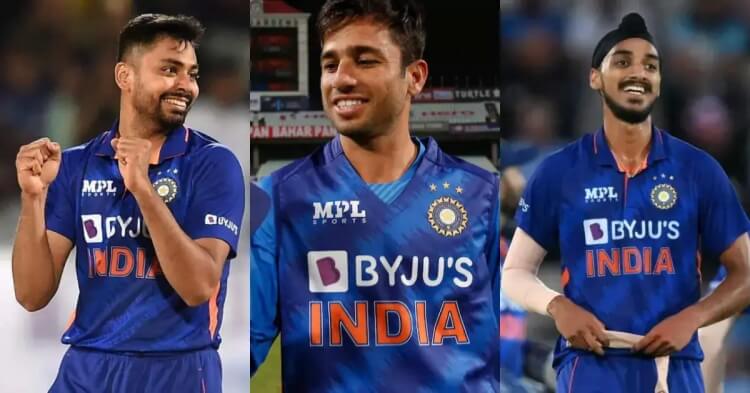 The 15-member team India has been announced for the Asia Cup. Only three fast bowlers have been given place in this team. Bhuvneshwar Kumar, Avesh Khan and young Arshdeep Singh have got a place in the team but the former India captain and selector is not happy with this team selection. Actually Krishnamachari Srikkanths displeasure is also because there is no Jasprit Bumrah in this lineup who is out of the team due to injury. In such a situation, apart from Bhuvneshwar Kumar, he wanted to see another experienced bowler in this team.

The Board of Control for Cricket in India (BCCI) on Monday announced the Indian team for the Asia Cup. Jasprit Bumrah is not in the team. Shortly before the team selection, it was reported that Jasprit Bumrah would not play in the Asia Cup. He was ruled out due to injury. Only three fast bowlers have been given place in the team. In such a situation, it is being said that now the burden has increased on Hardik Pandya.

Senior fast bowler Jasprit Bumrah is set to be ruled out of the Asia Cup T20 tournament with a back injury, which would require some time to heal. Bhuvneshwar Kumar, Avesh Khan and Arshdeep Singh are the only pure fast bowlers in the team. Hardik Pandya is an all-rounder and he can bowl fast as well as bat. Bhuvneshwar is the most experienced bowler in the team and there will be a big responsibility on him. Arshdeep and Avesh have recently debuted. 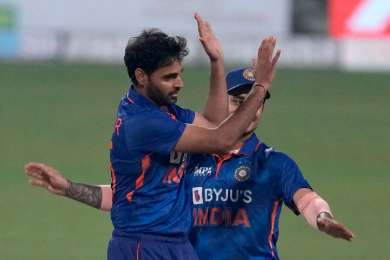 Jasprit Bumrah has a back injury and will not play in the Asia Cup. He is our main bowler and we would like him to be back in action before T20 World Cup. WE cant risk him in Asia Cup and the injury could aggravate," a senior BCCI official told PTI on the condition of anonymity.

Hardik will have to Work Hard

Hardik has impressed everyone with IPL. He has proved that he deserves a place in the team as an all-rounder. Despite this, problems regarding his fitness sometimes arise. Apart from finishing the match in batting, there will also be pressure on him to bowl four overs well.

Spinners have a Big responsibility

Indian selectors have given more space to spin bowlers in the team. Ravi Bishnoi has also been selected along with Ravichandran Ashwin, Yuzvendra Chahal, Ravindra Jadeja. The play of Jadeja and Chahal is almost certain.

The last time India met Pakistan was also at the T20 World Cup 2021 in UAE at the same venue and in that game, the Babar Azam-led side had properly punished India, winning the match by 10 wickets. India are defending champions in Asia Cup. They won the tournament, four years ago in UAE only. But that was a fifty-over format. The Asia Cup is back to being a 20-over format this year. It was played in T20 format in 2016 as well and that edition was also won by MS Dhoni-led India.

Virat Kohli and KL Rahul have returned to the Indian team. Rohit Sharma will take charge of the team. KL Rahul will be the vice-captain of the team. Along with Jasprit Bumrah, Harshal Patel has also not been picked due to injury.