Rohit Sharma became the highest run-scorer in T20Is against Pakistan 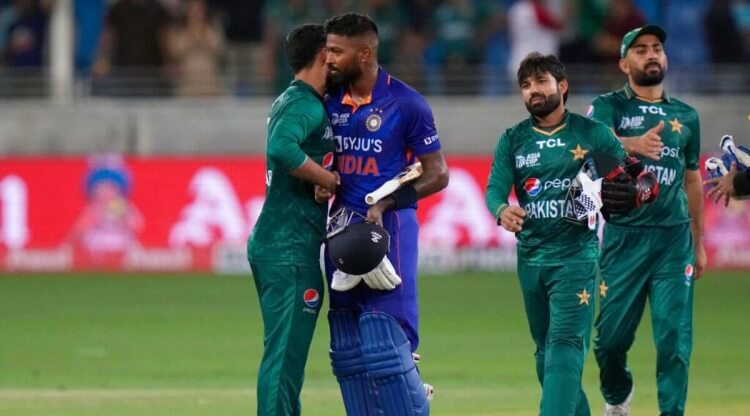 Rohit went past the New Zealand opener with a six off Mohammad Nawaz during the Asia Cup fixture against Pakistan. But the senior batsman was dismissed two balls later as he ended up getting caught at long-off while trying to attempt another big hit. Rohit, who has played 133 T20Is, now has 3499 runs in the format. Following him is Martin Guptill, who has scored 3497 runs.

In the Asia Cup fixture against Pakistan, Rohit struggled during his 12-run knock. He didnt seem to be in touch and was batting at 5 off 15 at one stage. He scored the next 7 runs quickly before going for another shot, which resulted in his dismissal.