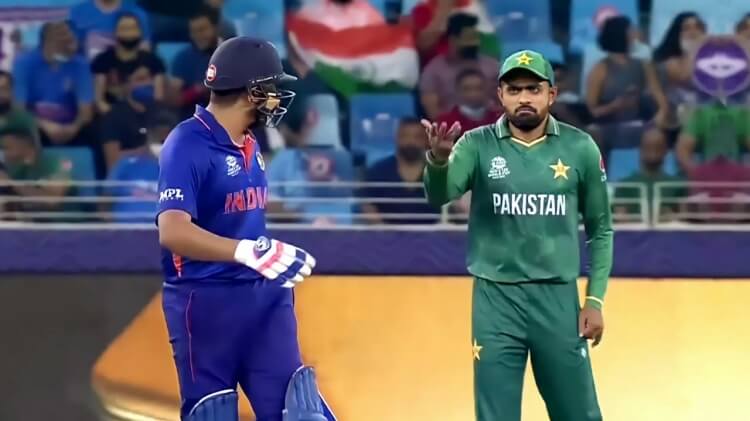 India are the defending champions of the tournament. India won the previous edition of the Asia Cup in 2018 by defeating Bangladesh in the final. India has also won the most 7 titles out of 12 Asia Cup tournaments. Sri Lanka has won 5 titles while Pakistan accounts for 2 titles. There is a high probability of India and Pakistan meeting more than once in the tournament. India and Pakistan last played in the ICC T20 World Cup 2021. Pakistan defeated India in that game by 10 wickets. That was Pakistan’s second win over India in overall ICC events. Both teams will have their plans in place for the big game.

Cricket fans are going to see an exciting match between the Indian team and Pakistan this week. This match will be played on Sunday (August 28) under Asia Cup. Meanwhile, the master plan of the Pakistan team has been revealed. This plan has been specially made for the match against India. This plan was revealed by Pakistan Cricket itself. A video showed Atishi batsman Asif Ali, who is saying that he is practicing to hit 100 to 150 sixes every day.

Former Australian captain Ricky Ponting believes that India have a better lineup than other teams and are the favorites to win the Asia Cup 2022. He also said that the Rohit Sharma-led side would love to beat arch-rivals Pakistan in their opening match of the tournament. The rivalry between India and Pakistan is one of the biggest rivalries in cricket and all eyes will be on Dubai on August 28, when both the teams face off.

Pakistan is leading in one-on-one encounters. It is a different story in the Asia Cup in which India are currently leading 7-5 in 13 matches. While Ponting expects a tough fight between the rivals, he believes Indias chances of winning are high. Ponting said, I will go with India to win against Pakistan (August 28 match). India is a better team than Pakistan.

In 2016, when India and Pakistan played the first T20 match in the Asia Cup, when the captain of the Indian team was MS Dhoni and the captaincy of the Pakistan team was in the hands of Shahid Afridi. India had got a target of 84 runs to win in this match and India won the match by scoring 85 runs for 5 wickets in 15.3 overs.