Jhulan Goswami announces her Retirement Lords will be her farewell ground 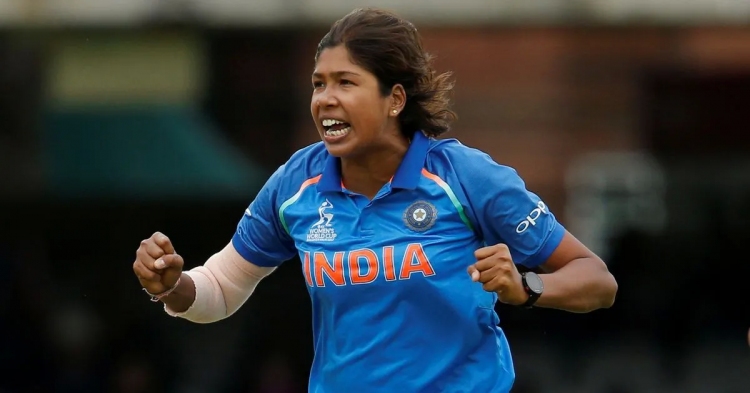 Jhulan Goswami announces her Retirement Lords will be her farewell ground

Veteran India seamer Jhulan Goswami will be retiring from international cricket after the third and final ODI against England, slated to be played on September 24 at Lords Cricket Ground . Jhulan on Friday was named in the ODI squad for the upcoming series against England. Since the appearance of the team, there has been a lot of discussion that Jhulan is going to say goodbye to cricket with the last ODI of the series to be held at Lords in England.

The ODI and T20 squads for the Indian womens teams tour of England were announced on Friday. A three-match ODI series is to be played between India and England womens team from 18 to 24 September. It is being told that the last ODI of this tour to be played at Lords on 24 September could be the farewell match of Jhulans career. There are reports that after this match she can put an end to her international career.

Veteran India woman cricketer Jhulan Goswami to play her farewell match against England at Lords. The third and final ODI on 24th September will be her last international appearance: BCCI sources

Indias veteran pace bowler Jhulan Goswami would likely announce her retirement after Indias three ODI series in England. Several reports suggested that BCCI opted England tour as the ideal platform to give a fitting farewell to the 39-year-old, who last played for India in ICC World Cup in New Zealand.

Lords will be her Farewell Ground

Jhulan has not played for India since the World Cup held in New Zealand in March this year. According to reports, during this tournament, BCCI wanted to give farewell match to this great woman fast bowler but due to injury she could not play in the last league match against South Africa.Jhulan, who started his international career in the year 2002, played cricket for the country for almost two decades. During this, he led the teams bowling in 12 Tests, 68 T20s and a total of 201 ODIs.

Jhulan, who started his international career in the year 2002, played cricket for the country for almost two decades. During this, he led the teams bowling in 12 Tests, 68 T20s and a total of 201 ODIs. 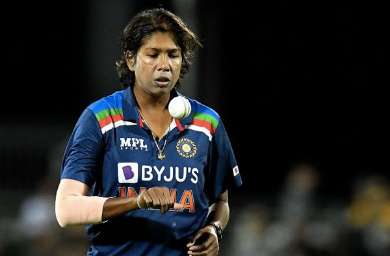