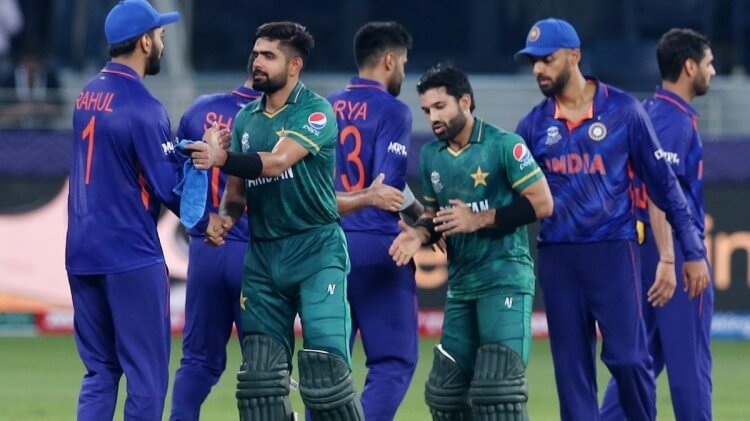 Asia Cup 2022, is set to commence on August 27 and many cricket fans are excited for the clash of Asian champions. India vs Pakistan match is one of the most sought-after clashes in the tournament. The India vs Pakistan match will take place on August 28 (Sunday). Both the Asian rivals will seek to dominate each other during the clash. Last time, both the teams faced each other in T20 World Cup 2021 last year.

India or Pakistan: Who has a better chance of winning?

Though Cricket is an unpredictable game, India has a better chance of winning in the T20 format. Also, the absence of Shaheen Afridi will be a huge blow to Pakistan. The form of Indian middle-order batsmen can serve as a major factor in Indias victory. Despite not being the favourites, Pakistan Cricket Team has evolved as dominant in the T20 format. With the likes of Babar Azam, Mohammad Rizwan and Fakhar Zaman, they have a dangerous batting lineup as well.

Dubai can be a Homeground for Pakistan, Asia Cup 2022 will be played majorly in Dubai International Cricket Stadium, which is also an adopted home ground of the Pakistan Cricket team. While both the teams are looking strong on paper, Pakistan will have an unfair advantage of being acquainted with the pitch.

The previous encounter was a nightmare for Indian Cricket fans as Babar Azams men defeated India by 10 wickets in the first match of Indias campaign for the T20 World Cup. Later on, India did manage to win a few matches but failed to qualify for the semi-finals of World T20. While Kohli was the highest scorer for India in that match, Pakistan openers Babar Azam and Mohammad Rizwan shared a record-breaking partnership of 152 runs to beat India by 10 wickets. 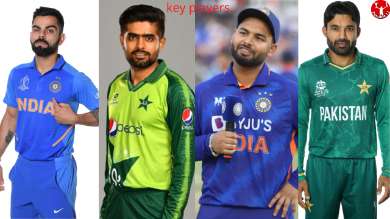 India vs Pakistan: Head to Head

India and Pakistan have played a total of 200 times, and have given each other the worst dreams. However, India has won 7 out of 9 times in T20 matches. Both the Asian rivals will seek to dominate each other during the clash. Last time, both the teams faced each other in T20 World Cup 2021 last year in which Pakistan beat India by 10 wickets.