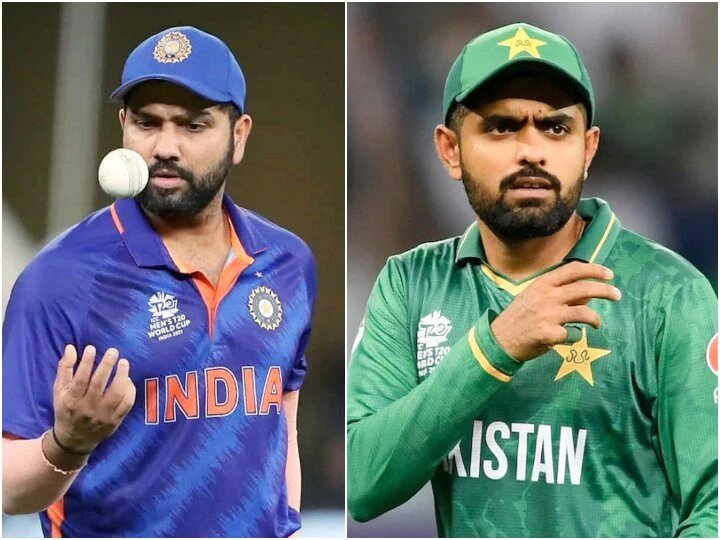 Rohit Sharma is shown batting in the promo video. Rohit Sharmas voice is heard in the background. Also, people are making noise. In this Rohit says – there is a line between us, which is drawn till the crease.

Rohit is saying in the promo video – Years old relationship, our cricket has very good players across the line. Today this line has given voice again and now India has to lift the Asia Cup for the eighth time. Then hoist the tricolor in the world.

At the end of the video, it is seen that Pakistan fast bowler Shaheen Shah Afridi takes a runup to bowl the ball. In front of him, Rohit Sharma looks ready to bat.