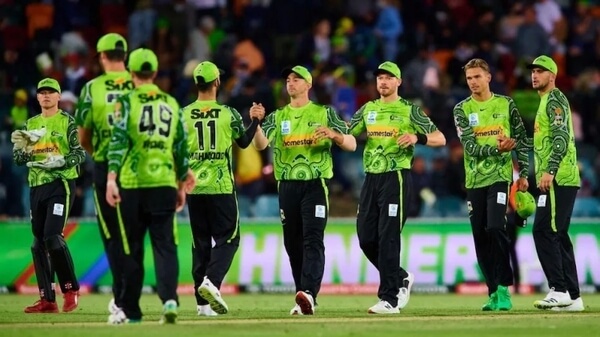 Seven players of a team of Big Bash League played in Australia and 8 members of support staff have been found to be corona infected. In this way the corona bomb has exploded inside the tournament. This is the case related to Melbourne Stars.

On Thursday, the match was postponed after a member of the support staff got infected and now a corona bomb has exploded inside the squad. After 15 members of a team were found infected in the RTPCR test, now the entire tournament is under threat. At the same time, Melbourne Stars team has to play its next match against Perth Scorchers on Sunday, January 4, but doubts remain on this.

A spokesperson for Big Bash League team Melbourne Stars said that the covid test of seven players and eight staff members of the team has come positive. On Thursday also a member of the squad was found infected. This is the reason that the covid test was done for the players and all the support staff members, those who have tested positive have been quarantined for seven days. The decision on the tournament is to be taken by the organisers.