IPL 2021: Top 5 contenders to break the record of the longest six 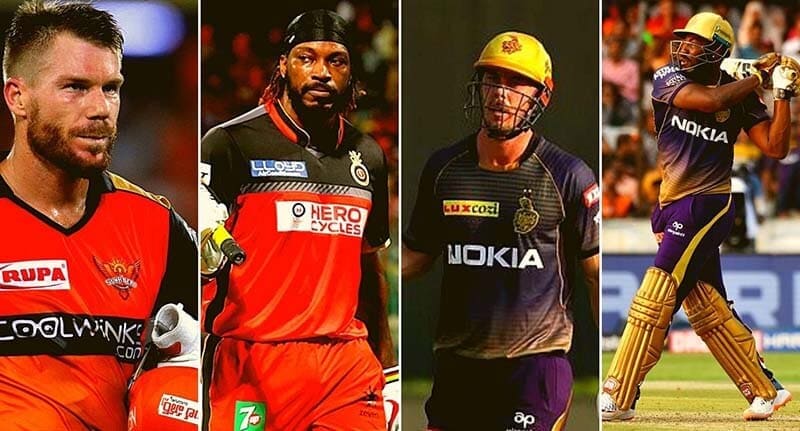 IPL 2021: Top 5 contenders to break the record of the longest six

The record for the longest hit has been undisputed ever since the inaugural edition of the league when Albie Morkel smoked Pragyan Ojha over long-on for a gigantic 125 meters. 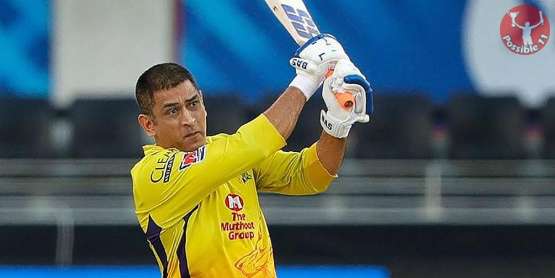 It is just time for everyone to brace up for another season of the most beloved and cherished T20 league across the world: the Indian Premier League (IPL). After the previous edition being shifted to the United Arab Emirates (UAE) owing to the COVID-19 situation in India, the tournament’s 14th edition, scheduled to start from 9th April 2021, is to be played in India in its entirety.

Ever since the advent of 20-overs cricket, the frequency of hitting the big ones has gone up dramatically. Unlike other formats, the severe paucity of time in the shorter version of the game has made six-hitting ability an essential attribute in every players’ armory. While all that a six needs is dispatching the ball over the boundary rope, there is no denying that the longer the hit, the greater the fun.

Over the years, IPL has been a witness to the greatest of assaults, cruelest of batting exhibitions, and the longest of sixes. And with the kind of players who have been a part of the tournament thus far, it would not have taken an extraordinary mind to guess that this was meant to happen. The record for the longest hit has been undisputed ever since the inaugural edition of the league when Albie Morkel smoked Pragyan Ojha over long-on for a gigantic 125 meters. Much like every season, some old records will be broken, some new ones will be made this time. 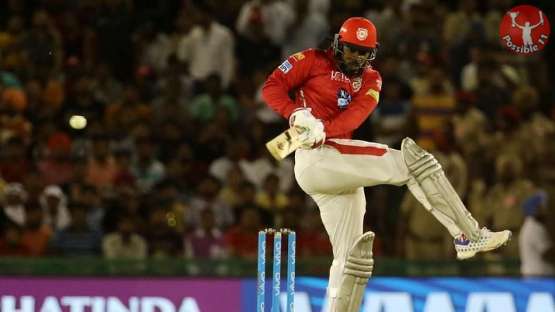 If there is one way to define Christopher Henry Gayle other than his self-acclaimed title of the Universe Boss, it will be “The Sixer King”. How else does one refer to a person with numbers like these: third-most sixes in the Test history (98), second-most in ODIs (331), fifth-most in T20Is (106), the most in the IPL (349), and the most in Twenty20 cricket – wait for it – 1009.

Placed at number two in the list of most sixes in T20s is Kieron Pollard with 713 maximums: a difference of a whopping 296, which is a testimony of the dominance of Gayle when it comes to the six-hitting business. Having wreaked incalculable assaults over all his years in cricket, Gayle has been entertainment personified.

Gayle, who has hit the most number of sixes in overs 1-11, and 13 in the IPL history (full list here), recorded his longest hit in form of a 119-meter strike in IPL 2013. Given his outrageous power and hitting prowess, Gayle is a contender to eclipse Morkel’s record seven days out seven in a week.