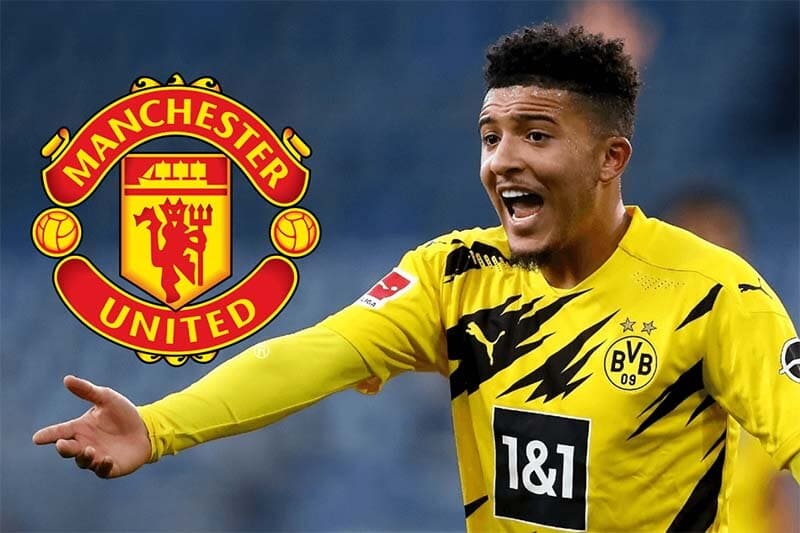 Manchester United announced the signing of Jadon Sancho from Borussia Dortmund on Friday. 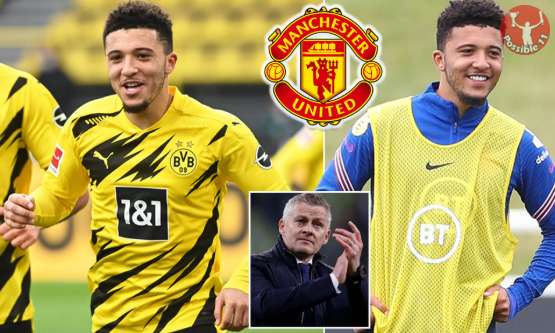 Manchester United have signed England winger Jadon Sancho from Borussia Dortmund, the Premier League club announced Friday. No fee for the five-year contract was disclosed but British media reports said Sancho had moved from Germany in a deal worth 73 million pounds ($100 million). "Ill always be grateful to Dortmund for giving me the opportunity to play first team football, although I always knew that I would return to England one day," Sancho told manutd.com.

"The chance to join Manchester United is a dream come true and I just cannot wait to perform in the Premier League," the 21-year-old added.