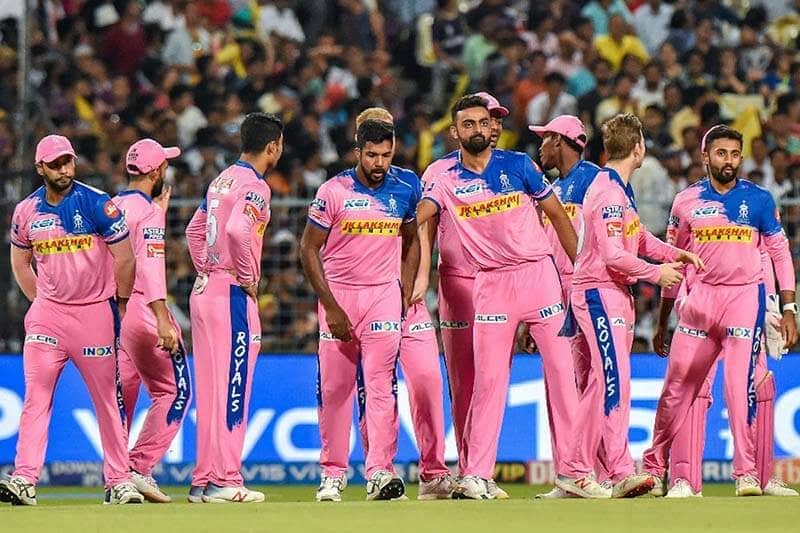 Jos Buttlers is the best for any opener in IPL history his strike rate of 157.41 as an opener of Rajasthan Royals.

Rajasthan Royals were the title winners in the inaugural season of the Indian Premier League (IPL). However, the performance of the team has gone downhill since their win in the first season. In IPL 2021, Rajasthan will be playing with a new captain in form of Sanju Samson who will replace Steve Smith.

Let’s look at important stats of Rajasthan Royals and its players for the 14th season of IPL 2021:

Rajasthan Royals finished at the bottom of the points table in the last season. Before that, they were at the 7th spot in IPL 2019. The RR management would be hoping for an improved performance this year. 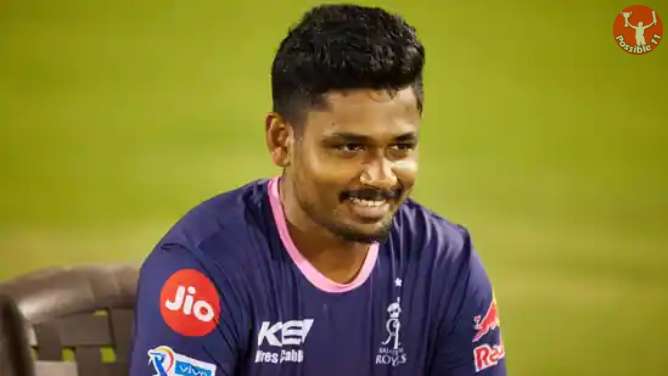 The South Africa all-rounder was one of the top buys at the IPL 2020 Player Auction when he was sold to the RCB for a whooping INR 10 cr.

In 2019, Chris Morris was one of the players retained by the Daredevils ahead of the 2019 auction. The South African with a ‘never say die’ attitude has played a key role in Delhis campaigns over the last few seasons, starring with both bat and ball.

After beginning his IPL journey with Chennai Super Kings, and being part of the Rajasthan Royals, Morris found stable ground in the form of Delhi Capitals, thanks to his ability to bowl yorkers in the death overs, and being able to clear the boundary as a finisher. Morris will now play an important role for the Challengers as one of their experienced overseas players. Chris Morris was sold to Rajasthan Royals for a whopping sum of INR 16.25 Cr & became the most expensive player bought in the IPL Auction history. 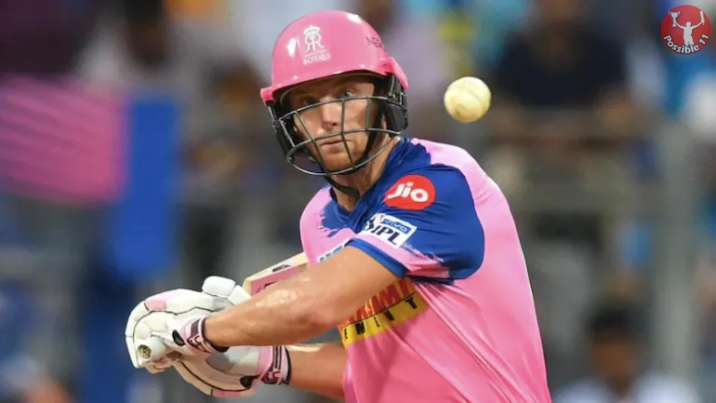 Leg-spin bowling all-rounder Rahul Tewatia was traded to Rajasthan Royals from Delhi Capitals ahead of IPL 2020. And what was a homecoming of sorts for Tewatia, who had made his IPL debut with RR in 2014, he set the stage on fire for RR.

The left-handed batsman scored 255 runs which included a memorable 31-ball 53-run blitz where he hit 5 sixes in an over, and scalped 10 wickets and then earned his maiden call-up to the Indian team. The all-rounder will be looking to make his presence felt once again in the IPL 2021. 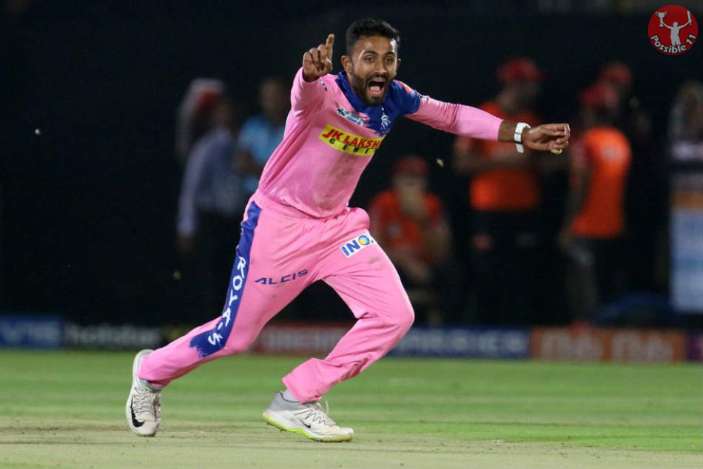 The pacer from Saurashtra will be looking forward to his maiden IPL season after he was bought by RR for INR 1.20 Cr during the player auction ahead of the IPL 2021. The youngster will be coming into this year’s IPL on the back of some impressive performances in the Syed Mushtaq Ali Trophy and Vijay Hazare Trophy and will be keen to make a for RR.

For all the latest IPL news, schedule, updates, stay tuned to Possible11.