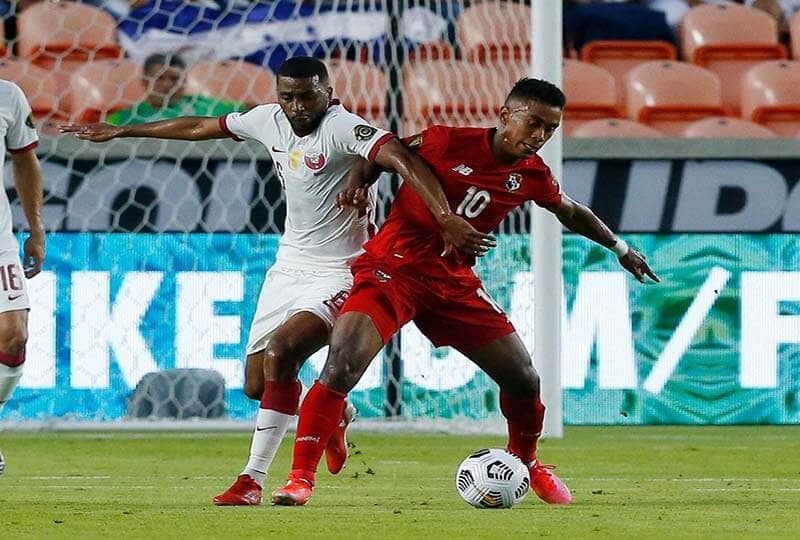 Asian champions Qatar were held to a 3-3 draw by Panama in their opening CONCACAF Gold Cup Group D game on Tuesday. 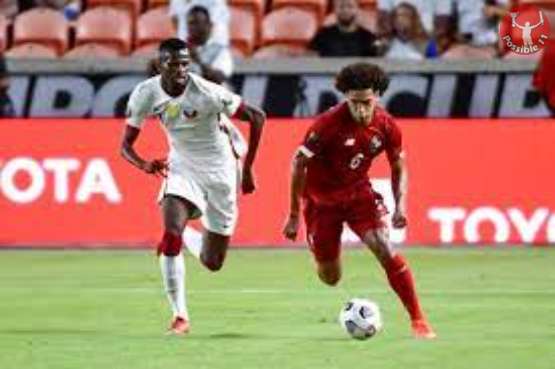 Qatar and Panama played out a 3-3 draw on Tuesday.

Asian champions Qatar were held to a 3-3 draw by Panama in their opening CONCACAF Gold Cup Group D game on Tuesday. Qatar, playing in the championship for teams from North America, Central America and the Caribbean as part of their preparations for the 2022 World Cup, took the lead three times but were pegged back by the Panamanians. The game in Houston was delayed by nearly two hours after a severe weather warning. Qatar took the lead in the 48th minute, Akram Arif sweeping home emphatically from close range after Pedro Miguel headed into his path from the edge of the six-yard area.

Panama equalised in the 51st minute, with a cleverly worked move from a corner carving out an opening for Rolando Blackburn, whose accurate header flew into the bottom right hand corner. 1-1.

Qatar regained the lead only moments later however when Akram Afifs superb through ball sent Almoez Ali racing through on goal.

The 24-year-old striker took his time before rifling home a low shot into the bottom corner to make it 2-1 on 53 minutes.

Panama were level within five minutes however, punishing slack defending by Qatar when Yoel Barcenass long pass into the area somehow eluded the defence to find Blackburn, who prodded home for 2-2.

Barcenas looked to have cost Panama a share of the spoils in the 61st minute after conceding a penalty which Hassan Al Haydos duly converted to make it 3-2.

But Qatars defence again proved vulnerable late on, and when Abdiel Ayarza was bundled over by Abdelkarim Hassan in the 74th minute, Eric Davis duly stepped up to level it at 3-3.

Qatar almost snatched victory in the final minutes of stoppage time when Mohammed Muntari burst clear of the defence only for a desperate cover tackle from Harold Cummings to clear the danger.