IPL 2021: Most fifties in IPL History

Most fifties in the ipl history

Though most of the aggregate IPL records are achieved by Indian players, it is not the case in this particular feat.

Indian Premier League has proved to be a game-changer in the world of cricket. This league has grown to a great extent each year and continues to entertain the fans. Many players have displayed their class in the tournament and have created milestones in the process.

Though most of the aggregate IPL records are achieved by Indian players, it is not the case in this particular feat. Sunrisers Hyderabad captain David Warner holds the record for hitting most fifties in the IPL. He has amassed 5449 runs in 150 innings at an average of 41.59. This includes 4 centuries and a record 50 half-centuries. Warner has been the backbone of Hyderabad’s batting lineup in the last 4 to 5 years. 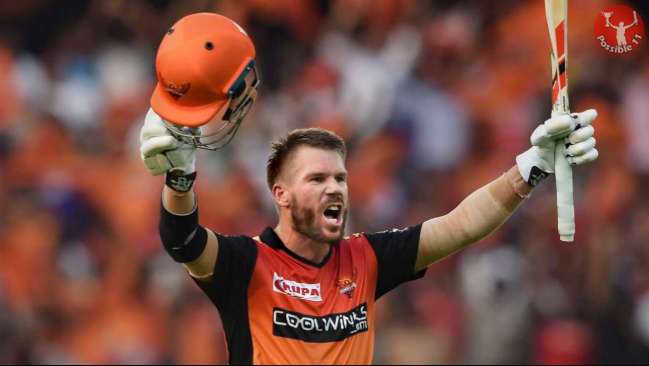 Indian opener Shikhar Dhawan is at the second spot in this regard with 44 fifties to his name. He has scored over 5784 runs at an average of 34.84 and strike rate of 126.64. He was instrumental in helping Delhi Capitals reach the finals last year, and would want to continue his performance this year as well. 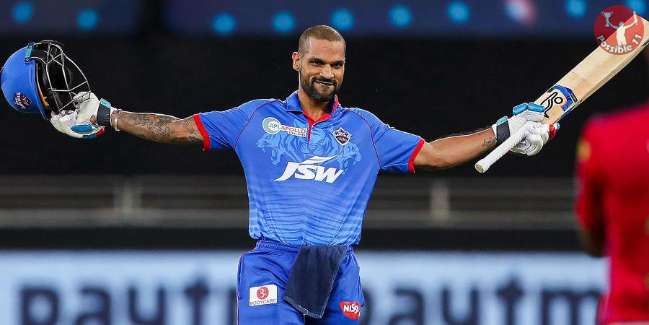 The captain of the Indian team Virat Kohli and Mumbai Indians skipper Rohit Sharma are at joint third position with 40 fifties in total. Virat has aggregated the most runs (6283) in IPL and has been leading the Bangalore team since 2013. He averages 37.39 in the tournament and scores at a strike rate of 1129.94. On the other hand, Rohit Sharma has led Mumbai Indians to 5 titles till now and has 5611 runs in the league. He started his IPL journey with Deccan Chargers in 2008 and was bought by Mumbai Indians in 2011 auctions. 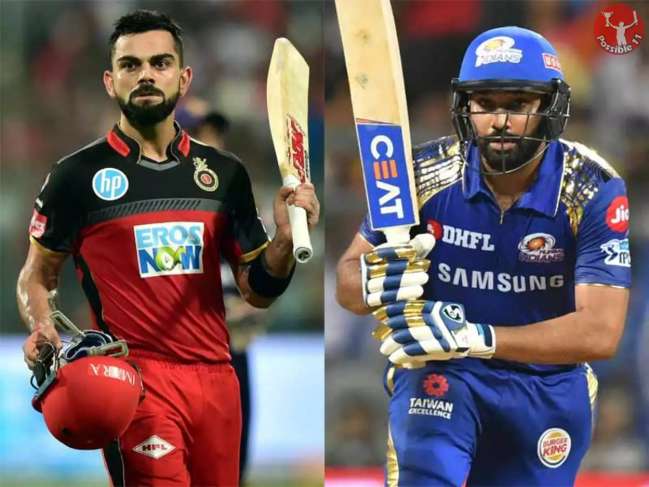 AB de Villiers with 40 fifties in IPL is the second overseas player in this record tally. He along with Virat Kohli form the backbone of the Royal Challengers Bangalore squad. The Proteas player has scored 5162 runs in 170 innings with an impressive strike rate of 1151.68. 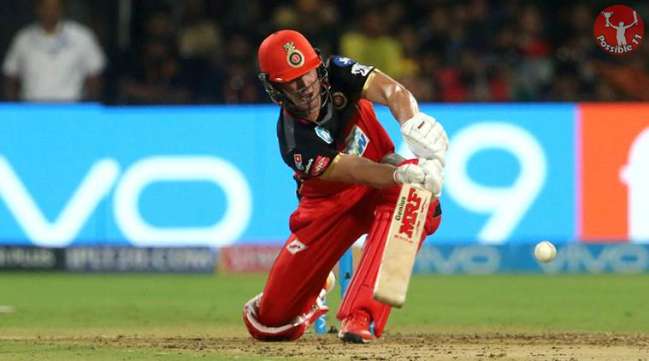 Suresh Raina who has been a consistent performer in the cash-rich league has smashed 39 fifties so far. He has accumulated 5528 runs in 200 innings at an average of 32.51 with the strike rate being 136.76. He missed the last season due to personal reasons and would want to make a good comeback this year. 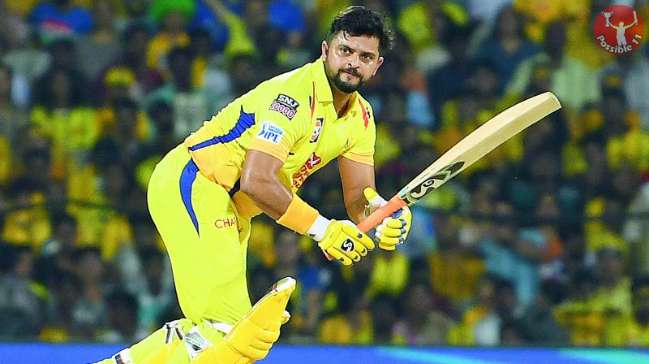