Happy 34th birthday Lionel Messi: Here is why he is the GOAT 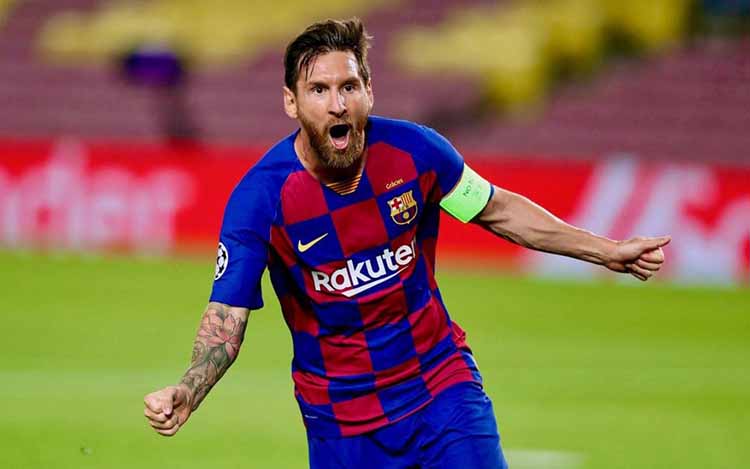 Messi turns 34: Know why he got the title of GOAT (Greatest of all time).

Here is why Messi got the title of “GOAT”: 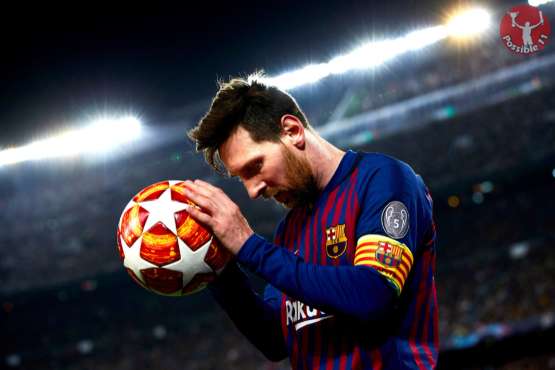 2. Messi is the only footballer to win four prestigious awards — Ballon d’Or, FIFA World Player, Pichichi Trophy and Golden Boot – in a single season. He achieved the feat during the 2009/10 campaign.

5. Messi holds the record for being the youngest player to score 100 goals for Barcelona in official matches. He achieved the feat in 2010 and at that time he was just 22-year-old.

6. Messi was the youngest player to net 200 goals for Barca.

8. He also holds the record for the greatest goal scorer for a single club by surpassing Brazilian legend Pelé, who scored 643 goals for Santos between 1956 and 1974.