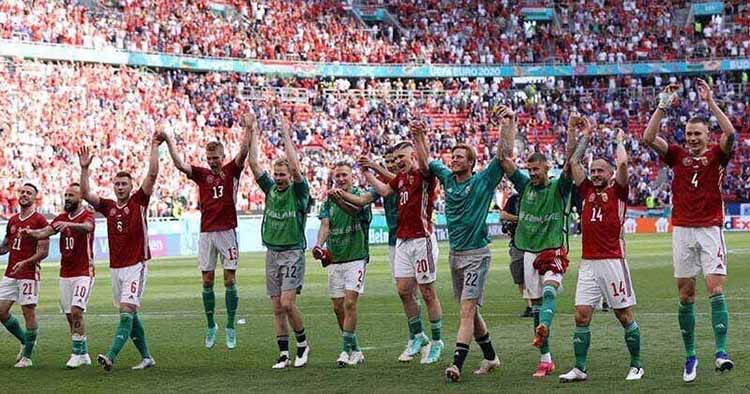 Switzerland completed a remarkable comeback to knock world champions France out of Euro 2020 in the Round of 16 match that needed a penalty shoot-out in Bucharest on Monday. After it remained 3-3 at the end of the regulation time, Switzerland made sure they did not allow France to find the winner in extra time.

France have failed to reach the quarter-finals of a major tournament for the first time since the 2010 World Cup. It was a pulsating match that ebbed and flowed as there was plenty of emotions at the packed National Arena in Bucharest.

And captain Granit Xhaka won the toss and had no doubts about deciding to take the kick first and the decision worked well for Switzerland as Kylian Mbappe missed the defining penalty. The PSG star was under tremendous pressure as Switzerland had made it 5 out of 5 in the penalty shoot-out.

Yann Sommer emerged the hero for Switzerland on the big night as he dived to his right and got a strong hand to the strikers effort, swatting it away to send the Swiss through.

Kylian Mbappe had an ordinary campaign at the Euro 2020 and his inability to find the back of the net was on display in the extra time. He was at the end of two stunning Paul Pogba balls but was not able to be decisive in the attacking third. France came up with a lot of pressure in the extra time but Switzerland held on to force a penalty shoot-out. 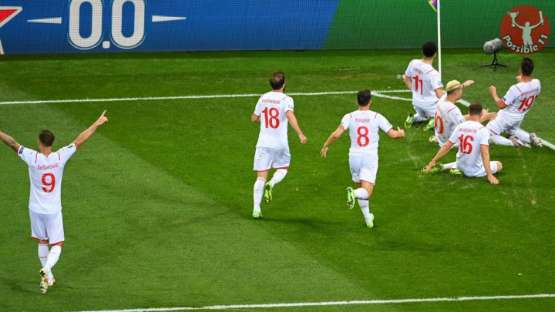 Switzerland headed into the break with a 1-0 lead. They took a shock lead through Haris Seferovics header. It was Steven Zuber who terrorised the French backline on Monday as the winger won them a penalty early in the 2nd half.

However, Ricardo Rodriguez missed the penalty and Switzerland missed an opportunity to go 2-0.

In a span of 4 minutes, things changed for Switzerland. Instead of leading 2-0, they were trailing 1-2. Karim Benzema struck twice in 103 seconds and Paul Pogba added a sumptuous strike to put France 3-1 up with 15 minutes to go.

Just when it looked like France were heading towards a place in the quarters, Seferovic headed his second goal in the 81st minute before Mario Gavranovic fired a 90th-minute equalizer.