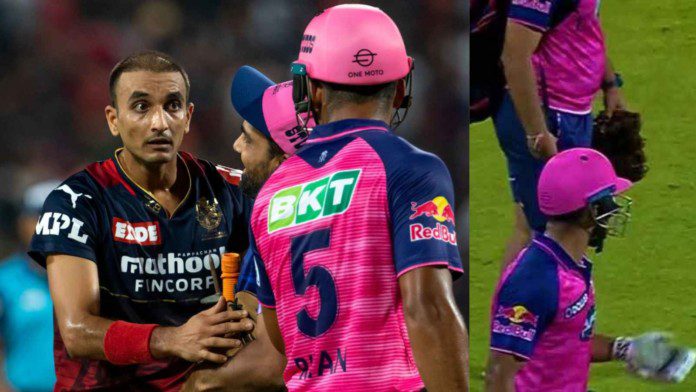 BLR vs RR, Riyan Parag, Harshal Patel fierce debate in During Match, Clash after six on the last ball

The match played between Rajasthan Royals (RR) and Royal Challengers Bangalore (RCB) on 26 April also saw heat. Rajasthan Royals batted first in this match and scored 144 runs. This score was made on the basis of Rajasthans Riyan Parags fifty, but after hitting a six on the last ball, Riyan had a heated argument with Harshal Patel.

Also Read: IPL 2022, RCB vs RR: Fans Funny and Gibe Tweets After Their Loss To RR

After the end of the innings, when both the teams were going back to the pavilion, this fight took place at the same time. A Tu-Tu Main-Main between Riyan Parag of Rajasthan Royals and Harshal Patel of Royal Challengers Bangalore started and both of them aggressively moved toward each other.

Watch the video of Parag and Harshals altercation

This was after 2 sixes were hit off the last over pic.twitter.com/qw3nBOv86A

Meanwhile other players intervened and separated the two. Only a player of Rajasthan Royals tried to remove Harshal Patel, so that the debate between the two players could be stopped. 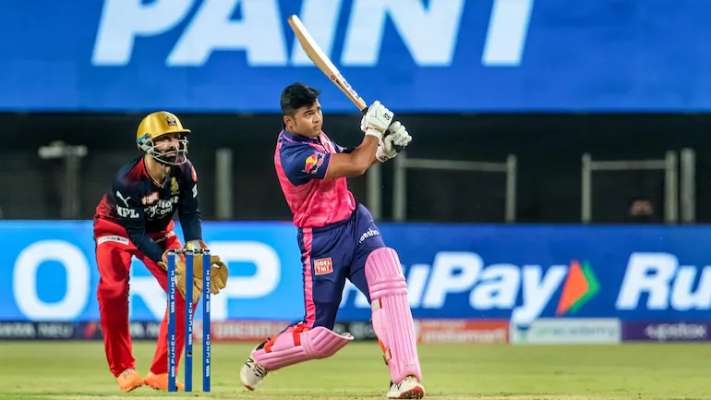 Let us tell you that in the last over of Rajasthan Royals innings, Harshal Patel had handled the bowling on behalf of RCB. A total of 18 runs were made in the last over, in which Riyan Parag hit two sixes, a four and two runs. When the last ball hit a six, only after that the debate between the two started.