List Of The Top 5 Longest Losing Streak In IPL History 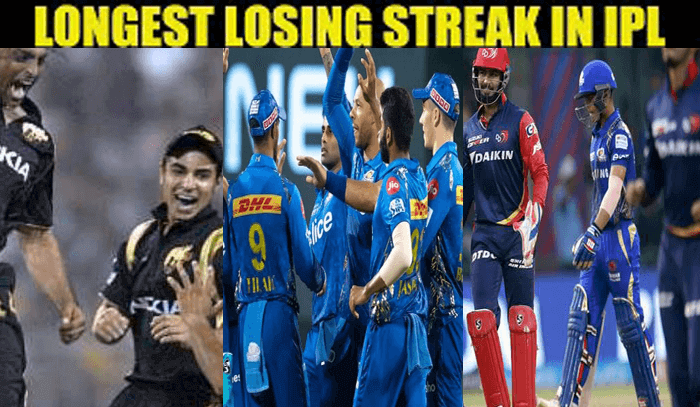 List of The Top 5 Longest Losing Streak In IPL

Winning is very important in IPL and in sports in general, it also decides your luck and your position in the tournament. Winning is a habit for some teams, while others struggle to make an impact. Today we will talk about those 5 teams who have made a record of losing matches in a row.

List Of The Top 5 Longest Losing Streak In IPL History 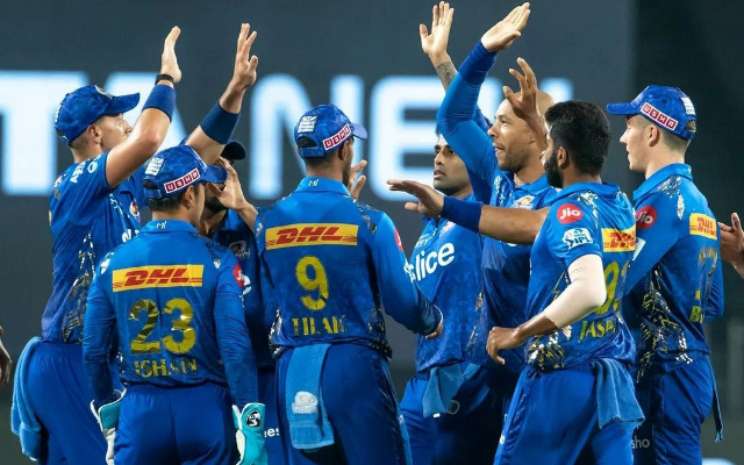 IPL 2022 has been the worst year for Mumbai Indians. The five-time champion has recorded the worst start to an IPL season for any team.

Mumbai Indians eight consecutive defeats this year have made it their worst streak in the IPL.

Though the name change in 2019 brought a change in fortunes from the Rajdhani side, the Delhi franchise has adopted the tag of Perennial Underachievers. Despite the firepower of hometown hero Virender Sehwag and the bowling prowess of the likes of Morne Morkel, they lost 8 consecutive matches at the end of the disappointing 2012 season and before the start of the 2013 season. 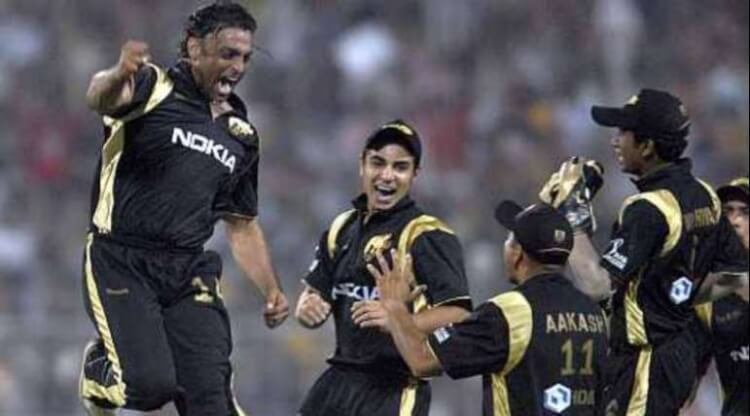 Even in 2022, kkr is not in good shape but in the second edition of IPL played in South Africa in 2009, Kolkata Knight Riders lost 9 matches in a row. The team led by Brendon McCullum won just three matches in 14 matches and finished eighth in the eight-team league. A match against Chennai Super Kings was canceled due to rain. 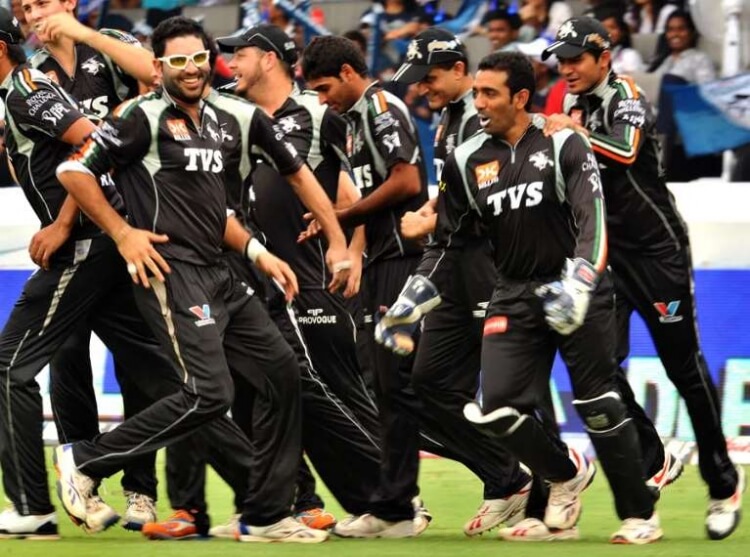 Pune Warriors India franchise didnt have any luck. They went on to become the team with the worst win-loss record in IPL history in their brief existence. He never made it to the playoffs as he always found himself at the bottom of the standings.

Pune has been home to some great names like Sourav Ganguly, Yuvraj Singh, Steve Smith, Angelo Mathews and Murali Karthik. However, the team recorded nine losses in 2012 and 2 in 2013, becoming the owner of the disappointing record for the joint longest IPL loss.

Next against is Pune team with 9 losses in the 2013 season of IPL. Pune were slightly happy that they ended their 11-match losing streak but little did they know that there was another 9-match losing streak awaiting them. Players like Yuraj Singh too couldn’t help the team to turn tide. 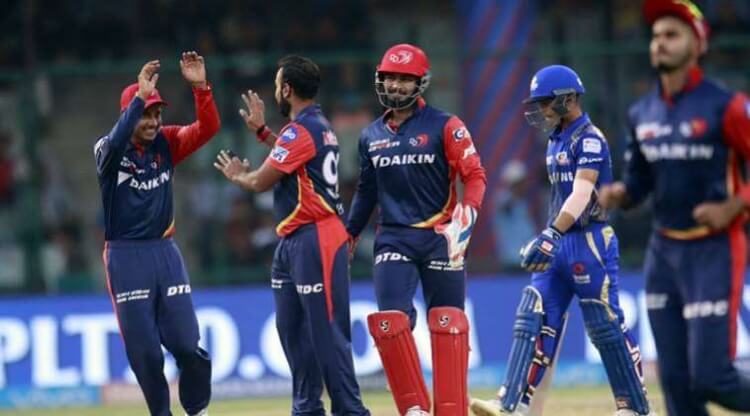 Delhi Capitals which was earlier named as Delhi Daredevils which is called DD in short DD had lost 9 matches on the trot in IPL 2014 and their bad form continued this season as well when DD lost their first two matches in the 2015 season, which took their tally of losing streak to 11 and it took a spirited performance from Mayank Agarwal, Yuvraj Singh and other players against the Kings XI Punjab to break this jinx and finally got a win after 350 odd days in IPL.

Even before this, this team had lost 8 consecutive matches in the year 2012 and 2013