The Gujarat Titans, the reigning champions of the Indian Premier League (IPL), had a stellar performance in the recently held IPL 2023 auction. The team had the goal of enhancing their roster and adding depth to their lineup. They made some savvy moves to acquire a number of talented players. Below is the comprehensive list of players that were purchased by the Gujarat Titans in the IPL 2023 auction.

All You Need To Need About Gujarat Titans Team IPL 2023

The Gujarat Titans were the first team to win their debut match in the 2022 TATA Indian Premier League (IPL). They emerged victorious by 7 wickets against the Rajasthan Royals at the Narendra Modi Stadium in Ahmedabad. As the league gears up for its 16th season, the GT squad looks to be a formidable contender in the tournament. Their performance last year has raised the bar for the rest of the teams and they are determined to replicate the same in this year's tournament. Recalling their previous successful campaign, the Gujarat Titans emerged as the IPL champions on May 29, 2022 at the Narendra Modi Stadium in Ahmedabad. The news of their victory was widely reported, as they defeated the Rajasthan Royals by 7 wickets. The reigning champions are ready to defend their title and make their mark once again.

Who is the batting coach of Gujarat Titans? Ashish Nehra has been appointed as the Head Coach for the Ahmedabad franchise. The owners look to utilise the best insights of Nehra for their team as he shall prove to be one of the best cricketers to receive guidance from. Who is the team mentor of Gujarat Titans IPL 2023? The authorities have appointed the former South African Cricketer and Indian Coach, Gary Kirsten as the Team Mentor. Kristen coached the side of India as they won the World Cup in 2011 under the thriving captaincy of Mahendra Singh Dhoni.

Jersey and Logo of Gujarat Titans

What is the logo of Gujarat Titans? Every team will have a unique logo to represent them in Indian Premier League. Gujarat Titans(GT) announced their team logo on February 20, 2023. 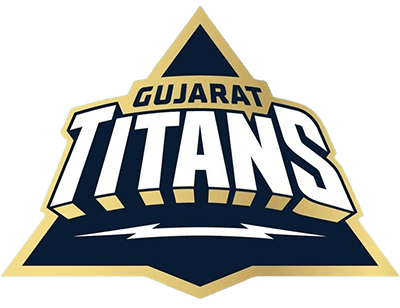 What is the jersey of Gujarat Titans? The teams in IPL will have a unique jersey with unique color combinations to represent them in the IPL matches. The official jersey of Ahmedabad will be updated here once the franchise officially announces it.

What is the meaning of Gujarat Titans? The Ahmedabad franchise unveiled its new name 'Gujarat Titans' on the Star Sports Network ahead of the second ODI between India and West Indies. Regarding this, the official Twitter handle of Gujarat Titans writes “PHILOSOPHY – COURAGEOUS HEARTS AND WELCOMING MINDS”

We’ll take on big challenges and fight against odds, and this spirit makes us the ‘Titans’.

"We hail from the land of lofty ambitions - home to the largest cricket stadium and tallest statue in the world. Our homage is also to the state's rich cricketing legacy that has produced legends."

Which players retained by Gujarat Titans in IPL 2023? The Gujarat Titans have revealed their final list of players who will be retained for the 2023 Indian Premier League (IPL) season. A total of 18 players will be remaining on the team for the next season. However, they have traded New Zealand fast bowler Lockie Ferguson and Afghanistan batsman Rahmanullah Gurbaz to the Kolkata Knight Riders. They now have a remaining budget of 7.05 crore for the 2023 IPL mega auction.

what are the new players bought by Gujarat Titans in ipl 2023? On Friday, December 23rd, the Indian Premier League (IPL) 2023 auction was held in Kochi. The teams aimed to finalize their rosters by filling the spots that were left open after releasing players for the upcoming 16th edition of the league. A total of 87 spots were available for teams to fill, including 30 spots for overseas players and the remaining for Indian players. The Gujarat Titans team entered the auction with a remaining budget of ₹19.25 crore. They had a total of 7 spots available on their roster, with 3 spots designated for overseas players.

Gujrat Titans has been put into group-B by the BCCI. The teams have been assigned in two virtual groups. This is based on the number of IPL Championships won followed by the number of Final matches played by the respective teams. 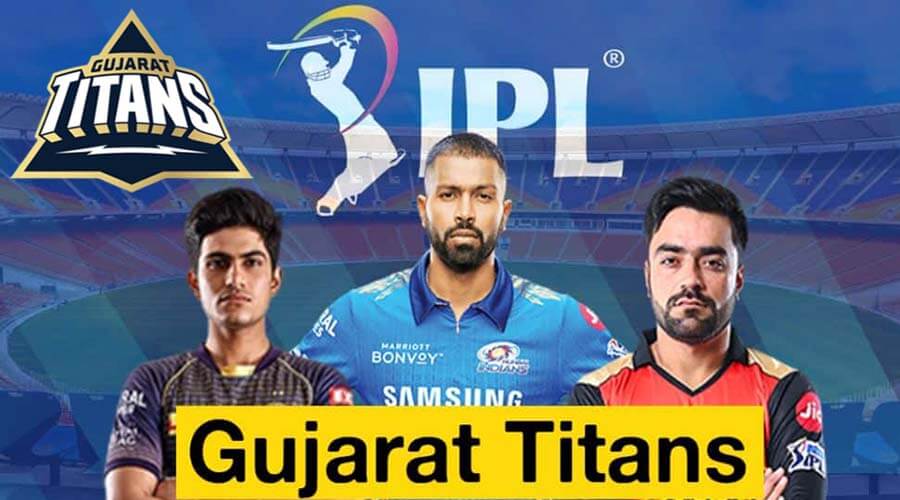