The 15th edition of the Indian Premier League is going to start from April 2022. The Lucknow Super Giants will be one of two new franchises in the Indian Premier League (IPL). Sanjeev Goenka’s RPSG Group owns the squad situated in Lucknow, Uttar Pradesh. RPSG Group bought the rights of Lucknow super giants team with a whoping bid of approximately Rs 7,090 crore, that makes LSG the most expensive franchise in IPL history. The team is founded on October 25, 2021, where the home ground for the team is BRSABV Ekana Cricket Stadium, Lucknow which has a capacity of 50,000.

Lucknow Super Giants (LSG) was founded on 25th October 2021, just before the beginning of IPL-2022. Sanjiv Goenka is the owner of RPSG group and has owned the franchisee. The group owned the Rising Pune Supergiant team back in 2016 and 2017. The company grabbed the bid for the franchisee for over 932 million USD (7090 Crores). IPL 2022 will start from March 26, 2022 and they will be playing the .

Who is the owner of Lucknow Super Giants IPL team? RPSG Group of Sanjiv Goenka is the owner of the Lucknow IPL Team. RPSG Group won the bidding war for 7090 crores (over 932 million USD) to own the Lucknow Super Giants team. What does RPSG company work? RPSG Group is a conglomerate that deals in different businesses which include- Carbon black manufacturing, Retail, IT-enabled services, Power and Energy, Media, Entertainment, Agriculture, and FMCG. The company has thousands of shareholders and more than 50 thousand employees. Goenka has recently come into the limelight after winning the bidding game for the ownership of Lucknow Franchisee. The group has previously owned Rising Pune Supergiant between 2016 and 2017.

Who is the captain of Lucknow Super giants? Lucknow Super giants bought KL Rahul for massive amount of INR 17 cr. Rahul is an extremely talented Wicekt-Keeper Batter who recently became the VC of indian cricket team. They have announced him as the Captain for their new team ahead of the Mega Auction. This will be the 2nd time after PBKS that KL Rahul will be seen leading a team in the IPL. It will be very exciting for his fans to watch him captaining the side.

All IPL matches will be played in 4 stadium of INDIA, But BCCI is planning to add more stadiums as this time there will be total of 10 teams instead of 8. So to meet the requirements of the team. What are the latest Venues anounced for IPL 2022? Mumbai and Pune will host 70 matches of the league phase, with Wankhede Stadium and DY Patil Stadium to host 20 matches each, while Brabourne Stadium and MCA International Stadium, Pune will host 15 matches each.

Lucknow Super Giants has been put into group-A by the BCCI. The teams have been assigned in two virtual groups. This is based on the number of IPL Championships won followed by the number of Final matches played by the respective teams. 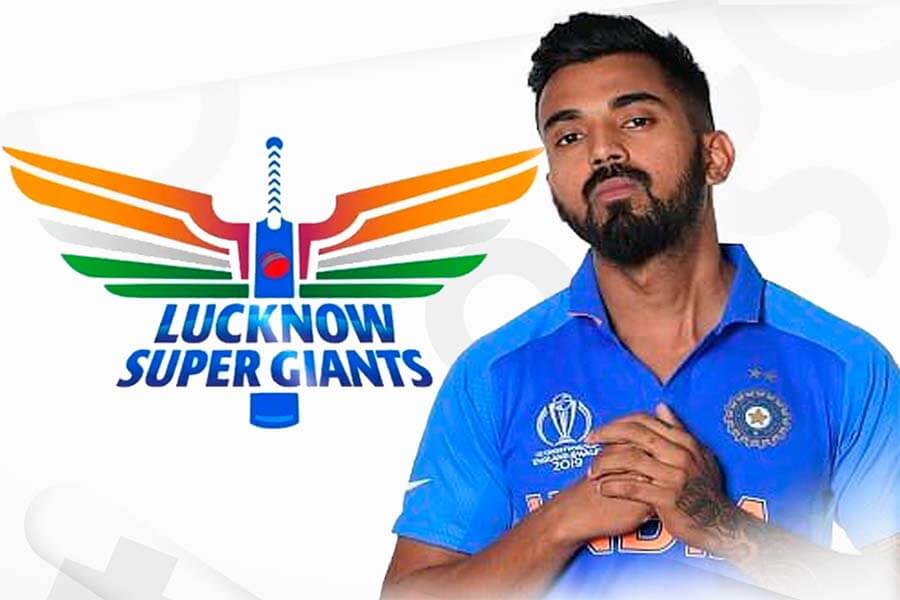