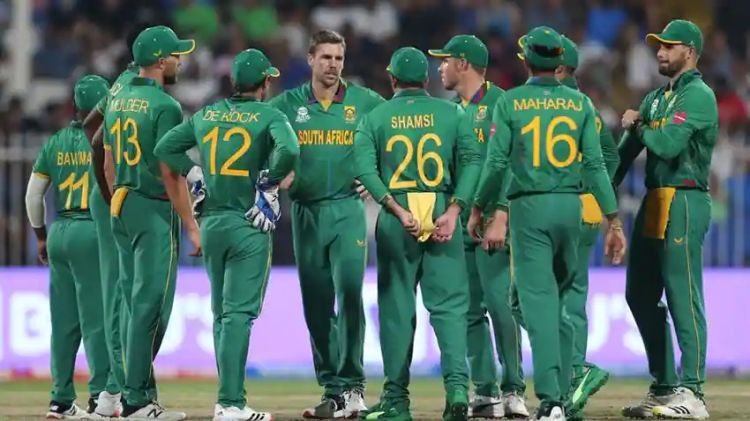 The teams for the 2022 T20 World Cup to be held in Australia have announced their squads. After Australia and England, now South Africa Cricket Team has also announced its squad. 15 players have been selected in the squad and Temba Bavuma will be seen handling the captaincy of the team.

Bavuma was injured during the T20I series played on India tour in June but now he is ready to return. Temba Bavuma missed the entire England tour due to injury. However, he is now fit and is expected to feature in the upcoming T20 and ODI series to be played on India tour.

The big blow for South Africa was the exit of middle-order batsman Rassie van der Dussen. Dussen injured his finger while fielding during the second Test against England. He has returned home for treatment and is expected to be out for six weeks.

Apart from this, Tristan Stubbs, who has done well on the occasions for Mumbai Indians and then South Africa, has also been selected for the important tournament. On the other hand, Riley Russo and Wayne Parnell, who returned from the Kolpak deal, have also found a place in the squad. Apart from this, Reeza Hendrix, who has performed tremendously as an opener in recent times, has also been selected.

The fast bowling also includes the trio of Kagiso Rabada, Enrique Nortje and Lungi Ngidi. Tabrez Shamsi and Keshav Maharaj will be seen in the spin department.

Where can I watch matches in South Africa?

SuperSport Network will be in South Africa as the major broadcasting partner channel for the T20 World Cup 2022.