Most T20 runs without ever playing in the IPL:

James Vince of Hampshire and England, who has scored 6544 runs.

Unsurprisingly, most of the leading scorers in T20 cricket have played some part in the IPL. Top of the list of those who havent is James Vince of Hampshire and England, who has scored 6544 runs so far without any in the IPL, which puts him 31st overall as I write.

Heres the list of the leading scorers in T20 cricket - and the teams they played for. The equivalent record for the bowlers is held by Pakistans Wahab Riaz, with 324 wickets, which puts him ninth overall.

Where does Abid Alis double-century stand on the list of highest Test scores against Zimbabwe? 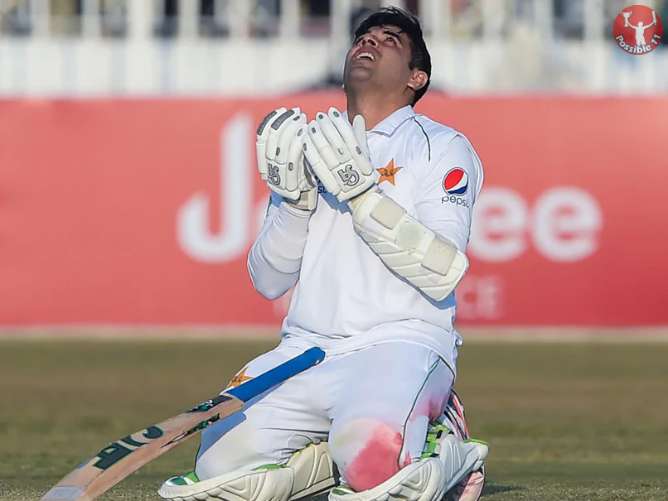 Abid Alis 215 not out against Zimbabwe in Harare last weekend was the 16th double-century - and the tenth-highest score - against Zimbabwe in Tests. Biggest of all remains Matthew Haydens 380 - briefly the Test record - for Australia in Perth in 2003-04. The only higher score for Pakistan against Zimbabwe was Wasim Akrams remarkable 257 not out in Sheikhupura in 1996-97.

Of the previous 15 double-hundreds against Zimbabwe, Marvan Atapattu made three, and Mushfiqur Rahim two. 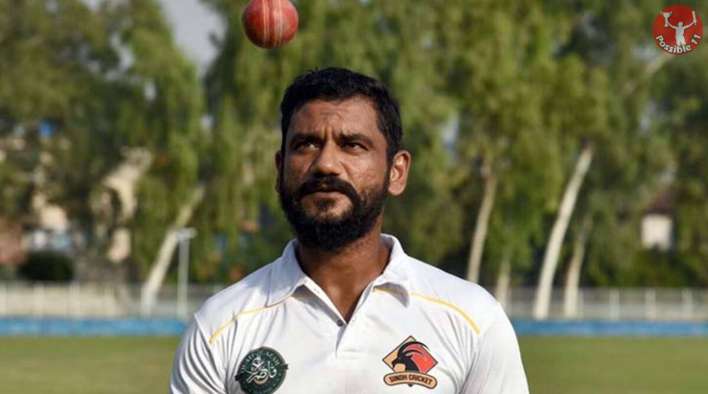 Tabish Khan won his first Test cap for Pakistan more than 18 years after his first-class debut - is this a record? asked Khalid Mohammad from Pakistan

The 36-year-old Pakistan seamer Tabish Khan finally made his Test debut against Zimbabwe in Harare last weekend - and took the wicket of Tarasai Musakanda in his first over. He had made his first-class debut back in January 2003, for Karachi Whites against Multan in Karachi.

The longest gap between first-class and Test debuts is more than 24 years, by the Trinidadian Nelson Betancourt. In an era when there was not much first-class cricket in the West Indies, he made his debut in August 1905.

He captained West Indies in Port-of-Spain in February 1930, aged 42, in what turned out to be the last of his 18 first-class matches. It was West Indies first home series, and they decided to appoint a captain from the host territory for each of the four Tests.

Tabish Khan, who was Pakistans oldest debutant since the 47-year-old offspinner Miran Baksh in 1954-55, took 598 first-class wickets before his Test debut, more than anyone from a country other than England - apart from Tim Murtagh, who had 712 when he made his debut for Ireland, against Pakistan in Malahide, in 2018.

The overall record is held by Leicestershires Ewart Astill, who took 1492 wickets - and waited more than 21 years - before his Test debut, against South Africa in Johannesburg in 1927-28.

The Sri Lankan allrounder Thisara Perera recently retired from international cricket. Is he the only player to finish on the losing side after hitting 13 sixes in an ODI? 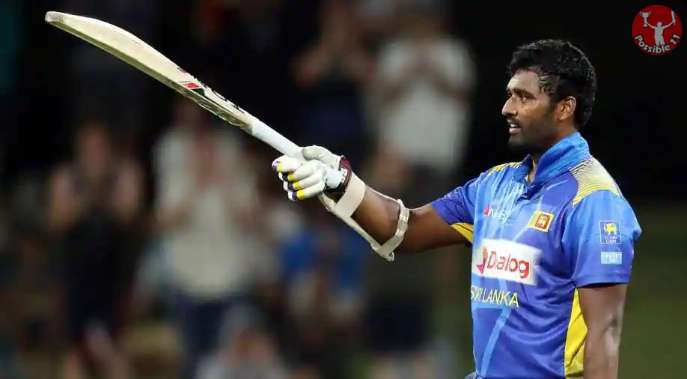 That innings by Thisara Perera came against New Zealand in Mount Maunganui in January 2019. Despite Pereras onslaught, Sri Lanka ended up 21 runs short.

It was a record at the time, but lasted little more than a month: in February, Chris Gayle slammed 14 sixes for West Indies against England in Grenada, but also finished on the losing side. That match contained 46 sixes in all, easily the most in any one-day international. 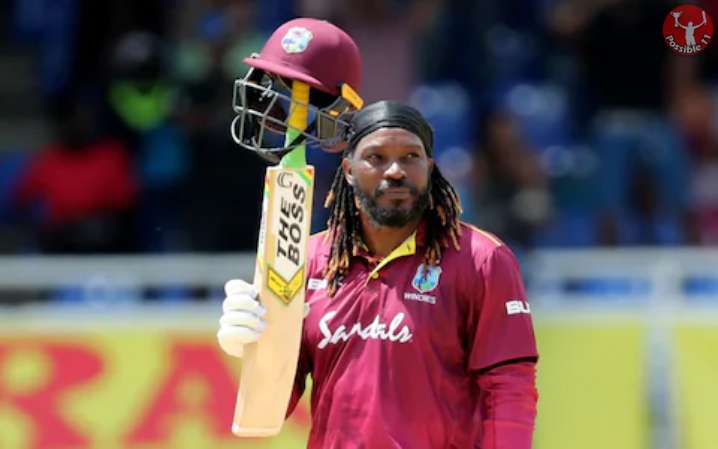 There have been six other instances - including another by Gayle - of a player hitting ten or more sixes in an ODI innings yet ending up losing.

Sir Alastair Cook scored his 68th first-class century recently, against Worcestershire. Which of the other 17 counties has Cook yet to record a century against? asked Andrew Cross from England

That century in Worcester a week or so ago was indeed the 68th of Alastair Cooks fine career - but 33 of them came in Tests for England, and only 25 for Essex. That means he still has few gaps among the other counties: he hasnt yet scored a century against Durham, Glamorgan, Lancashire or Nottinghamshire.

And theres an update to last weeks question about four overseas players from the same country in an IPL match, from Krishan Avtar from India

"I think the first franchise that fielded four overseas players from the same country was Royal Challengers Bangalore, against Mumbai Indians in Johannesburg in 2009, when they included four South Africans - Jacques Kallis, Mark Boucher, Roelof van der Merwe and Dillon du Preez." This is correct, so I apologise for the oversight: it arose because Roelof van der Merwe was showing up on our database as a Dutch player.

He has played 32 white-ball internationals for them, starting in 2015, but back in 2009 he was still representing South Africa, for whom he appeared in 26 matches.