IPL 2022: Mumbai star batsman will not be able to play the first match 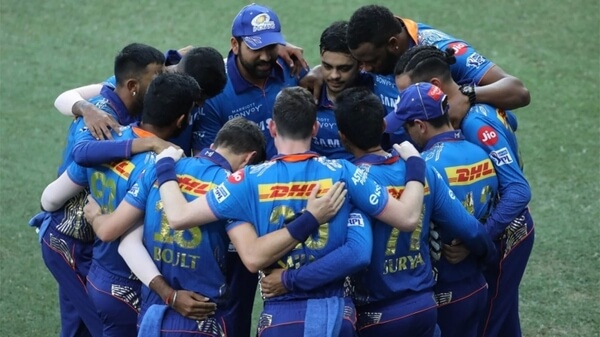 Mumbai Indians will make their IPL 2022 debut on March 27 against Delhi Capitals. In this match, Mumbai will go without its star batsman Suryakumar Yadav. Currently, he is recovering from a hairline fracture in his thumb. Yadav is one of the four Mumbai players retained by the team. Apart from him, Rohit Sharma, Jasprit Bumrah, and Kieron Pollard were retained by the team.

Also Read: IPL 2022: Mumbai Indians reveal their new jersey ahead of the season

He suffered an injury during the series against West Indies. Due to this he could not even play the T20 series against Sri Lanka. Surya is currently doing his rehabilitation at NCA. He is recovering fast but it is a bit difficult for him to play in the opening match of Mumbai. Therefore, no risk of any kind can be taken like the board medical team.

The pertinent details have been told to PTI quoting a senior BCCI source. Since Surya is the second most important batsman for Mumbai after Rohit Sharma, the Mumbai Indians management will not want to take any risk with him.