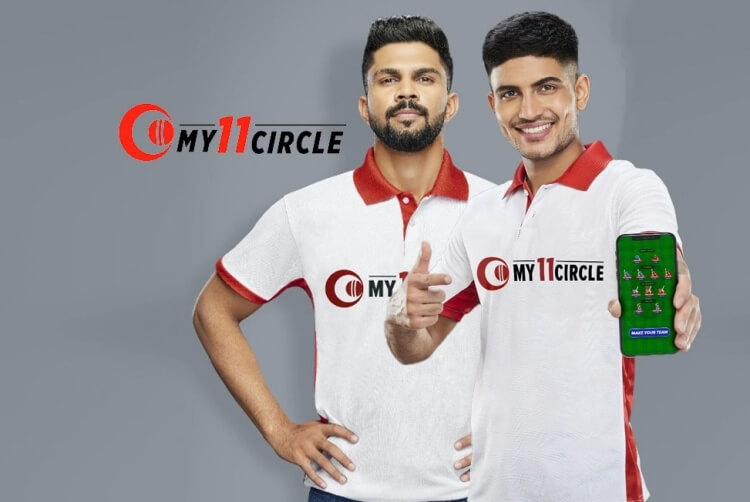 Shubman Gill, Ruturaj Gaikwad signed on as brand ambassadors for My11Circle by Games24x7

Games24x7, an online skill gaming company, has appointed cricketers Shubman Gill and Ruturaj Gaikwad as its new brand ambassadors for its My11Circle fantasy gaming platform. Both the cricketers will feature in multimedia campaigns by the company spanning across TV, digital and social media platforms.

Bhavin Pandya, co-founder, and CEO of Games24x7, said, “We are thrilled to welcome Shubman Gill and Ruturaj Gaikwad to the family. With an impressive track record, Shubman and Ruturaj have created a distinct position for themselves in the Indian batting lineup. One of the reasons for our success has been our ability to engage and connect with the enthusiastic Indian cricket fans by valuing and rewarding their skill and passion," he said.

? Two champions have made their way into the My11Circle Champions Squad! ? Welcome, @Ruutu1331 and @ShubmanGill ?? We are ecstatic to have you both on board! pic.twitter.com/Z9bMG8JJsS

Gill made his entry in the Indian cricket side on the back of his run at ICC Under-19 World Cup in 2018. In the upcoming Indian Premier League season, Gill is being touted as a key player to watch out for. Speaking about this engagement, Shubman Gill said, “Im very excited to be a part of this."

Gaikwad, on the other hand, scored 444 runs in only seven matches in the Vijay-Hazare tournament in 2016-17. He was the leading-run scorer/orange cap holder in the IPL in 2021. He added that he too was honored to be part of the platform and privileged to join fellow players Gill and Mohammed Siraj as a brand ambassador.