IND vs ENG: Not Rohit this player will be the captain of Team India in T20 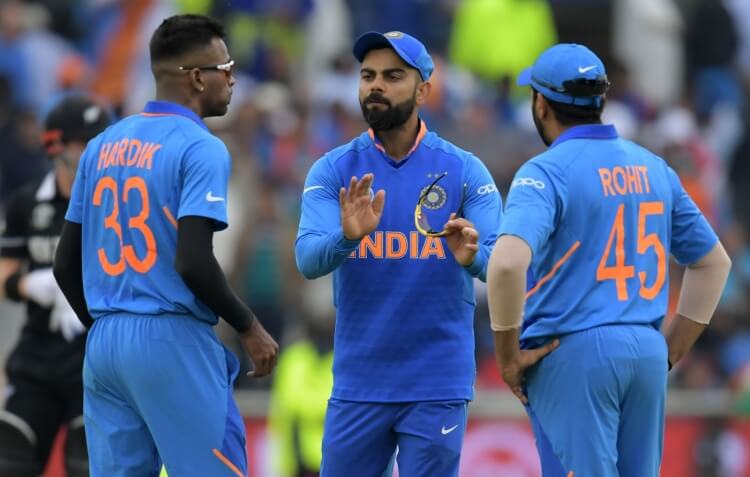 IND vs ENG: Not Rohit this player will be the captain of Team India in T20, may be announced before the England series 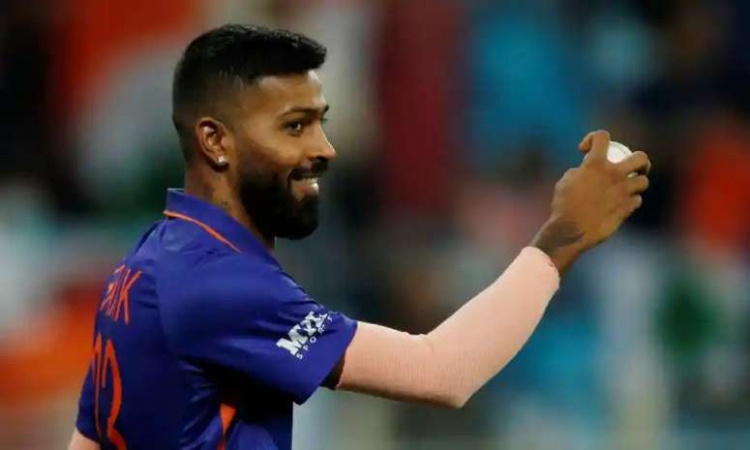 The senior group of the Indian cricket team is on a tour of England. The tour will begin with the first Test on July 01. After this test, 3 T20 matches will be played between the two teams. According to the report of TOI, only the team selected for the Ireland tour will play a three-match T20 series against England. In such a situation, Hardik can be seen captaining India in the T20 series against England.

The fifth test match between India and England will be played in Birmingham from July 1-5. At the same time, the T20 series will start in Southampton on July 7, so it will be difficult for the players involved in the Test to switch to T20 in such a short time. This is the reason that only the team touring Ireland can get a chance to play in this series. But the selectors have not yet announced Team India.