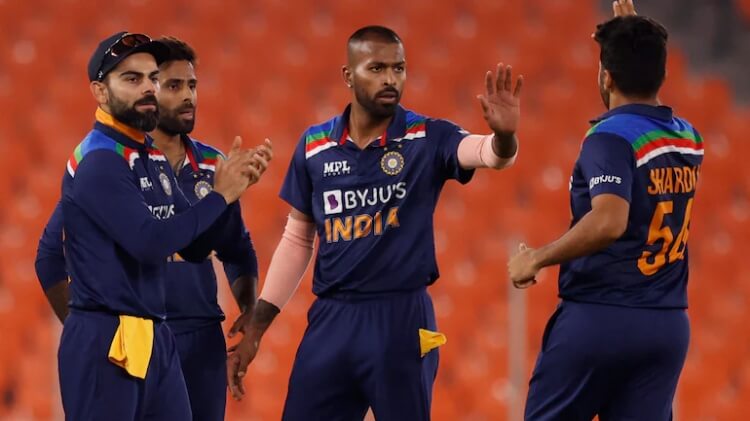 The Indian team for the two-match T20 series to be played against Ireland has been announced. Gujarat captain Hardik Pandya, who attracted everyone with his captaincy in the Indian Premier League, has been given the command of the team. Veteran fast bowler Bhuvneshwar Kumar will be the vice-captain of the team. Rahul Tripathi, who performed well in the Indian Premier League and domestic cricket, was also included in this team. At the same time, Suryakumar Yadav, who is out due to injury, has returned.

The Board of Control for Cricket in India (BCCI)

On Wednesday 15 June, the Indian selection committee announced the T20 squad for the tour of Ireland. The command of this team has been given in the hands of Hardik, who returned from injury. In the recent season of IPL, he made the team champion while captaining Gujarat Titans. The Indian team will play against Ireland in the two-match T20 series later this month. The first match is to be played on 26 June while the second match is to be played a day later on 28 June.

It is worth noting that regular captain Rohit Sharma was rested for the series being played against South Africa. KL Rahul was given the captaincy of the team in his place but he got injured before the start of the series and the command of the team was given to the hands of Rishabh Pant. Pants performance was not as expected, he has been rested for this tour.