Indian all-rounder Hardik Pandya is probably enjoying the best time of his career at the moment as he has made an impressive comeback after dealing with injuries for the past year or two.

Before the start of IPL 2022, many questions were being raised regarding the captaincy of Hardik Pandya. At the same time, veterans were questioning Pandyas future as a player. But this player has given a befitting reply to his critics as the captain of Gujarat Titans (GT). Apart from this, he has performed brilliantly with both bat and ball this season. Pandya has got the reward of performing brilliantly in this seasons IPL. This all-rounder, who has been out of the team for some time, has returned to the Indian team. He has been made a part of the Indian team for the series of 5 T20 matches against South Africa. It is also being said that Pandya can be the captain of the Indian team during Indias tour of Ireland. It is being told in media reports that discussion is going on in the name of Hardik Pandya for this tour.

Hardik Pandya may be the captain for Ireland tour! 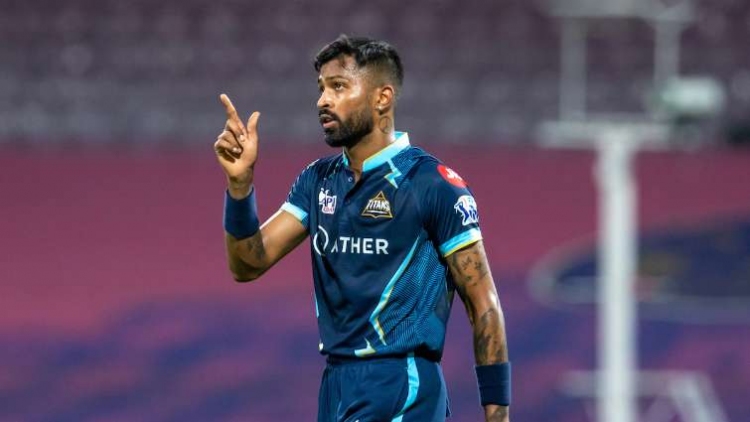