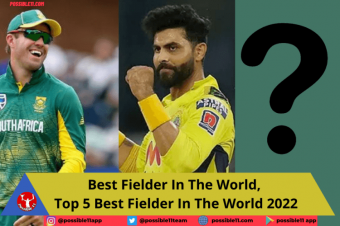 Best Fielder In The World

Fielders, batsmen, and bowlers are the focal points of the game of cricket. While the batsmen and bowlers make the most of the headlines, the contributions of the fielders often go unnoticed. However, a brilliant fielding performance has the potential to change the outcome of the match. The best fielder in the world always makes sure to control the flow of runs and put pressure on the opposition.

With the increasing interest in all three formats, the fielders also attract a lot of attention as their acrobatics on the field are always in the memory of their fans. Today we will tell you about the five best fielders in the world. 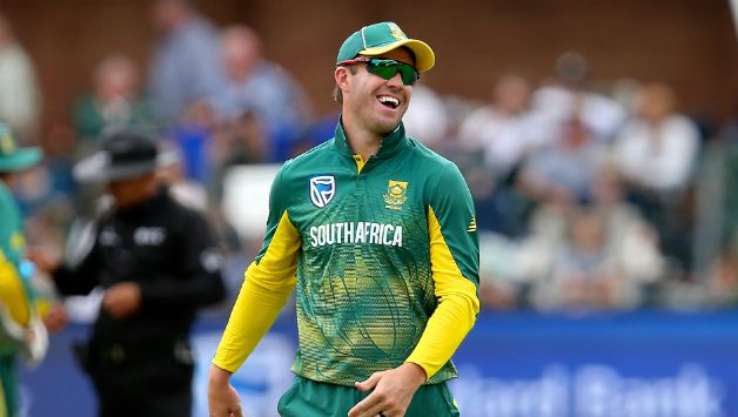 AB de Villiers was the batsman and captain of the South African team. Now retired from all forms of cricket. He was also a brilliant keeper but was at his best when he fielded in the deep. The way he jumps to catch the ball is commendable. He got some excellent fielding skills. His catch in the Indian Premier League against SRH is still one of the best catches in the league. 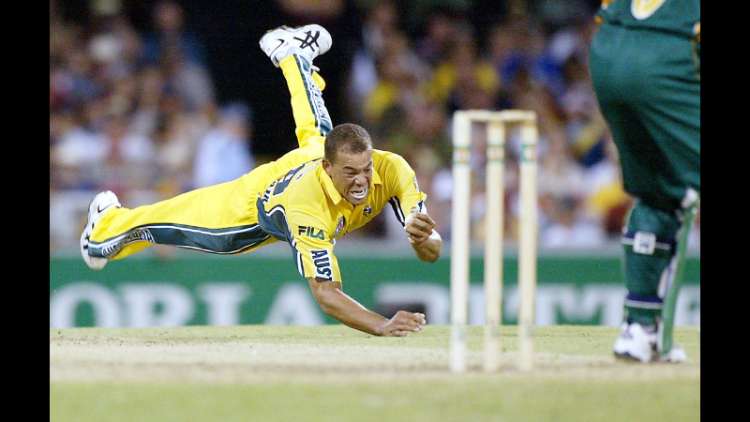 Two-time World Cup winner Symonds was killed in a car accident just outside Townsville in his home state of QueenslandBe it hitting runs, taking wickets, or fielding like a giant, Andrew Symonds was a legend in Australian cricket. But he had a great fielding performance, he definitely comes on the list of best fielders even today. He used to make even a very difficult Catch easy, he has taken 107 catches and 27 runs out in his career. 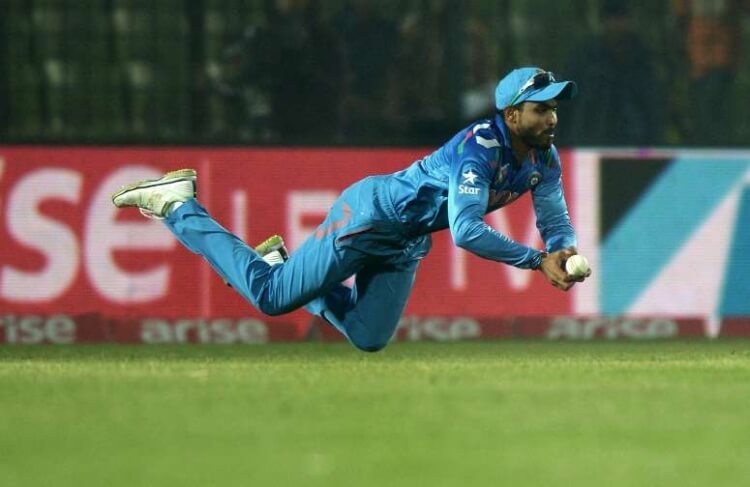 Ravindra Jadeja, the best star all-rounder player of the Indian team, is counted among the top players in the world. Apart from batting and bowling, Ravindra Jadeja has the ability to win matches on the strength of fielding. Jadeja turned the dice in an instant on the strength of fielding. He would have been able to catch many impossible catches and has also turned the dice of the match through runouts several times. He has so far taken 120 catches and 36 run out in all three formats and is still playing, so it means that in the coming time, he has many more catches to catch and run out. 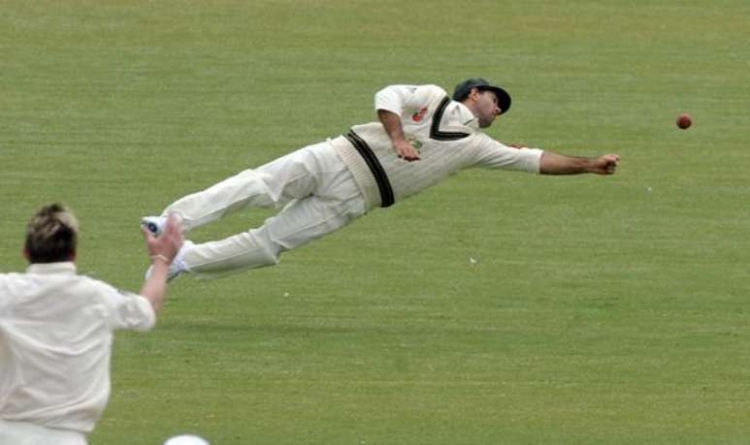 Ricky Ponting is a former cricketer. Ponting was the captain of the Australian national team during its "golden age", in Test cricket between 2004 and 2011 and in One Day Internationals (ODIs) in 2002 and 2011, and is the most successful captain in international cricket history. He has scored more than 13000 runs in both his Test and ODI career. He was a great batsman as well as a great fielder. He took 364 catches and 78 runs in his career and received the Cricketer of the Decade award in 2000 for his performance over time. 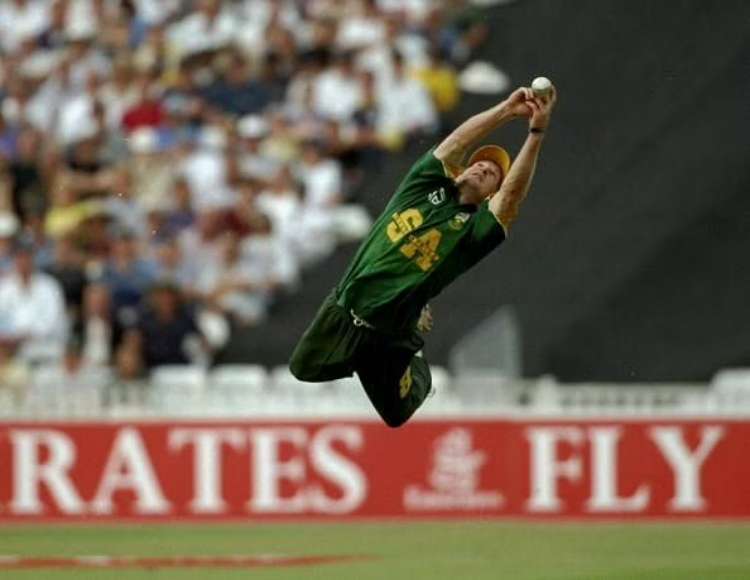 Jonty Rhodes retired from all forms of cricket a long while ago but is arguably Worlds no.1 best fielder in cricket. There were many skeptics when 22-year-old Jonty Rhodes was selected for South Africa’s 1992 World Cup squad. He could field, His run-out against Pakistan in the 1992 World Cup is still one the best runouts in the sport. He has 139 catches in his short international career. 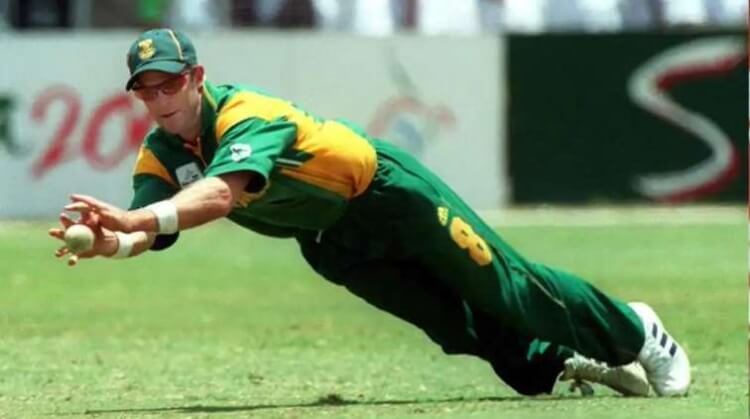