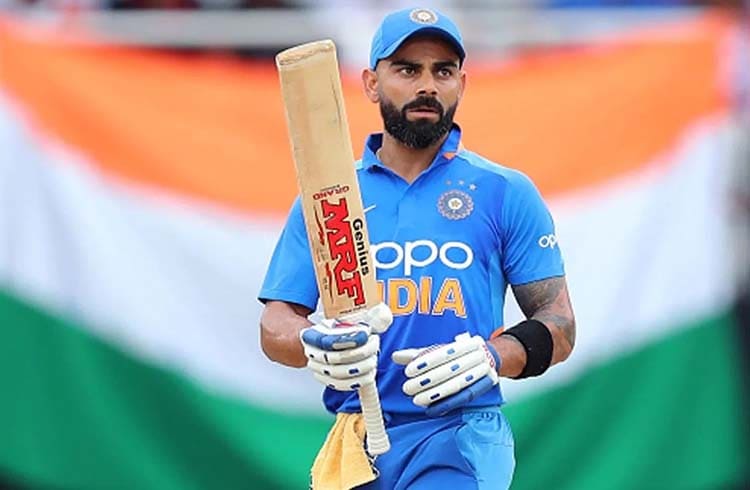 Virat Kohli revealed on 11 Oct 2021 that he wanted to manage his workload in international cricket and the Indian Premier League (IPL) which is why he decided to step down as captain from the shorter formats this year.

IPL 2021 will be the final season in which Kohli will captain the Royal Challengers Bangalore and he will also quit as Indias T20 captain after the upcoming World Cup in the United Arab Emirates later this month.

Kohli became RCBs captain in 2013 to succeed Daniel Vettori and has been leading India in all three formats since 2017.

he said I had to manage my workload at some stage, it wouldnt have been possible for me to keep going on through the year captaining every Indian team in all three formats and the IPL.

As a batsman, you have to make sure you are contributing in the best way possible for your team. I didnt want to compromise on the enjoyment of the game also, Kohli said on Star Sports.

Curious to know what prompted @imVkohli to step down from captaincy?

The #RCB skipper reveals the reason on #InsideRCB:

Virat Kohli also said that he didnt want to be in a situation where he couldnt give 100 percent on the field because of the multiple responsibilities as the captain.

I didnt want to be operating at 80% and be miserable in a team environment where I cant contribute my whole energy to the group very organically. I didnt want to have a structure around me where I felt like Im not able to be like myself on the field because my job is to make sure Im in the best frame of mind to contribute to my team.

And that is a very unselfish thing to do because what you actually want to do is provide the best out there for your team. And potentially have another guy (as captain) who has fresh energy and a fresh set of ideas to still carry that culture forward and you still continue to be the leader by motivating the youngsters, Kohli said.

Kohlis Royal Challengers Banglore lost to Kolkata Knight Riders in the Eliminator in Sharjah on Monday. Now KKR will face Delhi Capitals in Qualifier 2 on October 13.