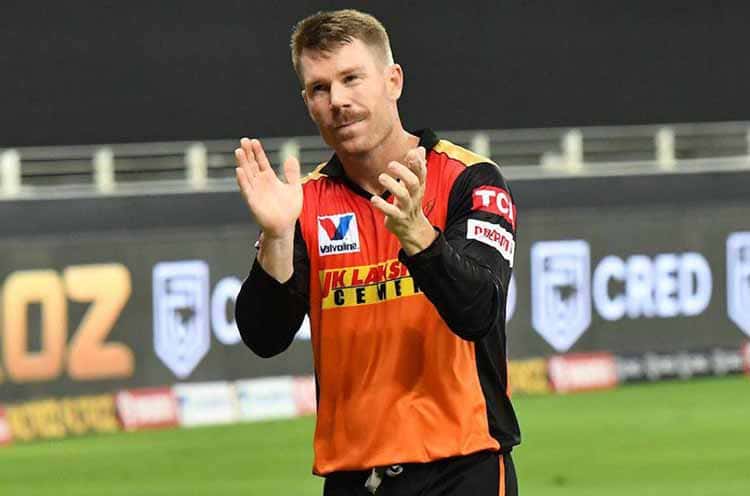 Australian opener David Warner on 10th Oct 2021 shared his most memorable moments of IPL with Sunrisers Hyderabad (SRH), giving a hint that he has parted ways with the franchise, from the next season.

Taking to Instagram, Warner shared a heartwarming post, which included glimpses of his journey at the Orange Army.

Remarkably, the first pic of the post featured him holding the IPL trophy, which SRH won in 2016.

After the bad performance of Sunrisers Hyderabad in the first half of the IPL, David Warner, who scored 195 runs in 8 matches, was removed from not only captaincy but playing XI also. He returned to playing 11 during the UAE leg of IPL 2021 but found himself out again after scoring only two runs in as many matches. He has been traveling to the stadium and seen cheering from the stands only.

The Australian cricketer, who joined SRH in 2015 and led them to the IPL title win in 2016, is the only player in the history of the tournament to win the Orange cap three times. The 34-year-old had a dream run with the bat at SRH as he made a mountain of 4014 runs in 95 matches.

However, the last few weeks havent been great for Warner and there are high chances that the franchise wont retain him.

With a mega auction just around the corner, the Australian batter is likely to set off a bidding war among the teams. In fact, he will also be a strong contender to lead one of the franchises next year.

According to reports, he has already been approached by multiple teams ahead of IPL 2022.