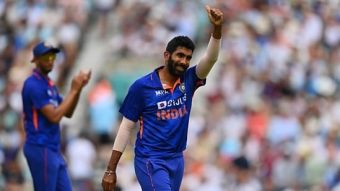 The Indian team suffered a major setback before the T20 World Cup. Veteran fast bowler Jasprit Bumrah has been ruled out of the T20 world. He will not be able to play in the World Cup due to a back problem. News agency PTI, quoting BCCI sources, has informed that he will not have any surgery, but he will be away from cricket for four to six months. Bumrah did not even go to Thiruvananthapuram with the team. He has also been ruled out of the series against South Africa.

Bumrah did not even play in the first T20 match against South Africa. He was replaced by Deepak Chahar. Bumrah made a comeback after not playing in the Asia Cup. He appeared in the last two matches of the three-match T20I series against Australia.

Jasprit Bumrah out of T20 World Cup with back stress fracture: BCCI sources

Bumrah did not play in the Asia Cup due to injury. His absence was missed by Team India. The Indian team could not reach the final of the tournament. Now the biggest question is who will replace Bumrah in the T20 World Cup? At present, the name of Mohammed Shami or Deepak Chahar, selected as standby, is at the forefront. Shami did not play in the series against Australia and South Africa due to corona infection. However, now his report has come negative. 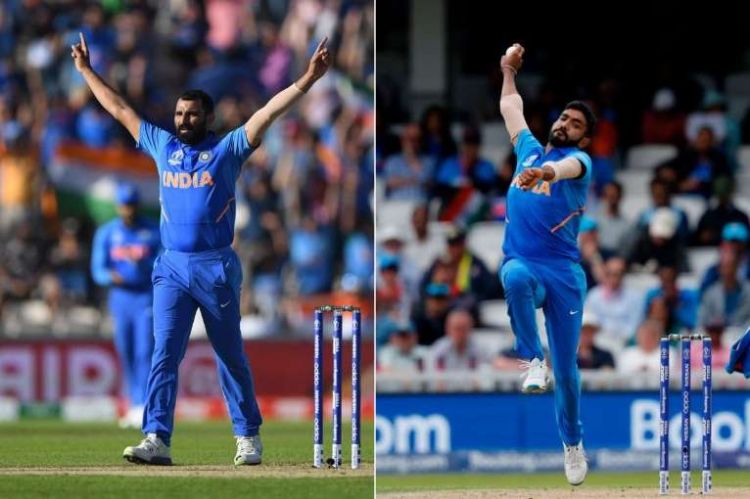