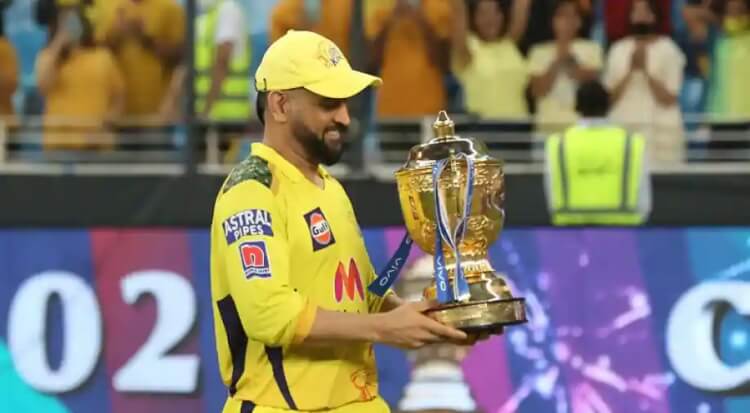 Indian Premier League is all set to start from 26th March 2022 and earlier BCCI has officially announced 4 venues for this edition. The entire tournament will be under covid restrictions and the IPL governing council has planned to keep it as a biosecure bubble for all the teams. Here in this article, we have discussed IPL 2022 Training Dates and Practice Venues.

All the franchises are making plans for their practice sessions and other activities. And the new update is 5 venues have been identified till now for the team’s practice. All the 10 IPL teams will be starting their respective practice session from 14th and 15th March onwards with proper Covid protocols.

Although BCCI is yet to announce the official schedule of IPL 2022, the board has announced some key decisions regarding the tournament. IPL 2022 will witness a battle among 10 teams, as two new teams Lucknow Super Giants and Gujarat Titans are added to the tournament.

The government has already assured a special green channel for ambulances and VIP moments to ensure the teams aren’t stuck in traffic jams in Mumbai to reach the venues ahead of matches.