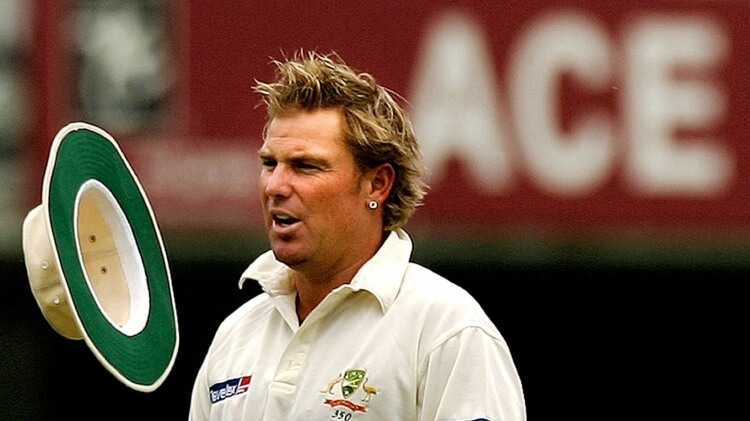 Former Australian cricket team spinner Shane Warne has died at the age of 52. According to the Fox Sports report, the cause of his death is being told as a heart attack.

Australian legend Shane Warne, one of the best spinners in the world, has died at the age of 52. A heart attack is said to be the cause of his death. He was found unconscious in his villa in Koh Samui, Thailand. Despite all the efforts of the medical staff, his investigation could not be saved. The news was confirmed by a statement issued by Warnes management manager. The passing away of the world cricket legend at the age of 52 is a big blow to sports fans.