IND vs ENG head-to-head: Which side has better overall world cup record 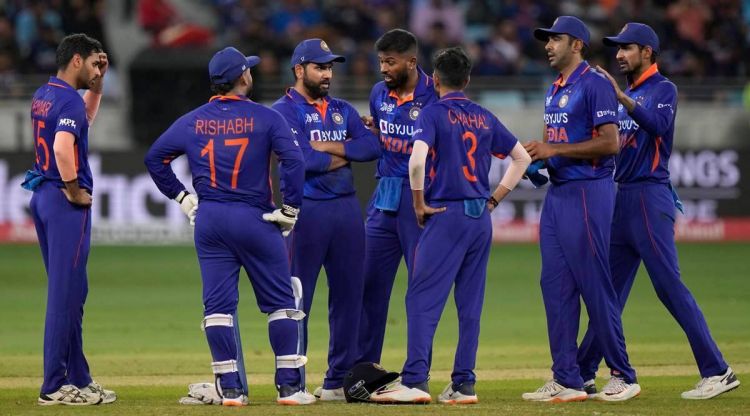 The Men in Blue have a slight advantage in the head-to-head record between India and England. The last time India played England was earlier in 2022, when the Indian team toured the country.

However, given Englands arsenal of artillery, defeating them will be a difficult task. Their best player is captain Jos Buttler, who can take the game away from the opposition on his own. Alex Hales strong performance in the tournament has added to Indias woes. The team also includes players like Ben Stokes and Moeen Ali. The oppositions list of casualties, on the other hand, will come as a relief to India. Due to injury concerns, the Three Lions are concerned about the availability of Dawid Malan and Mark Wood, who has bowled the fastest ball of the tournament thus far.

Also Read: How to watch IND vs ENG Semifinal on mobile for free

Also Read: What will happen if both the semi-finals get washed out due to rain

Virat Kohli and Suryakumar Yadav, Indias in-form duo, will be crucial for the Men in Blue. Aside from him, the management will be pleased with KL Rahuls recent performance. The pace department has been equally effective, and India appears to be a strong unit overall.