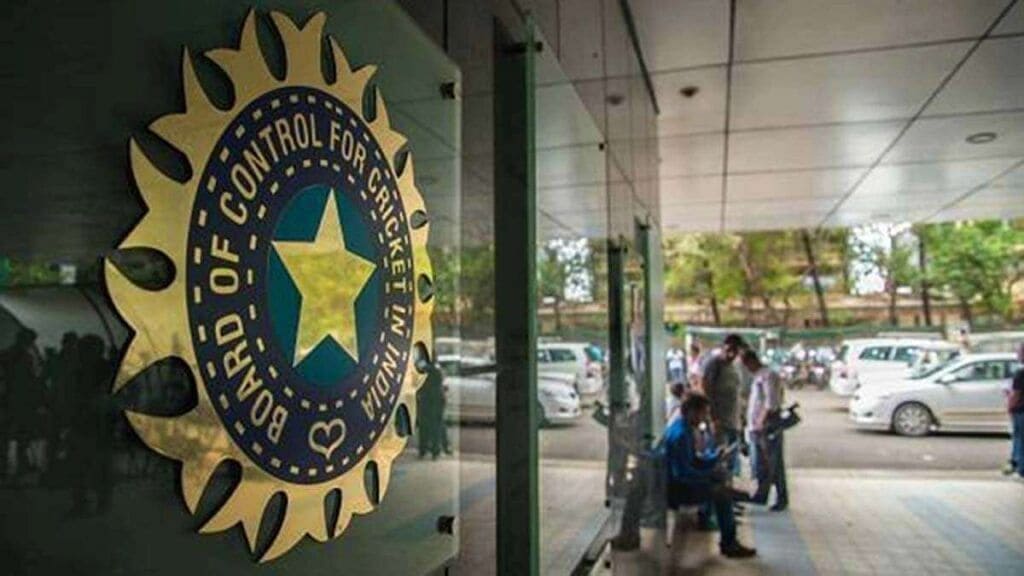 The BCCI has finalized the blueprint for the Indian Premier League ( IPL). Two new franchises, player retention, a mega auction, increments in the salary purse, and a fresh media rights tender are among the plans that are waiting to be rolled out between August 2021 and January 2022.

The cricket board has finally made up its mind to introduce two new franchises to the league. A tender document for the same will be brought out in mid-August and following the mandatory checks, bids will be opened in mid-October, to be timed with the final of IPL-Phase 2 in the UAE.

Kolkata-based RP-Sanjiv Goenka Group based out of Kolkata; the Adani group headquartered in Ahmedabad, Aurobindo Pharma Ltd. based out of Hyderabad, and the Torrent Group that operates from Gujarat are learned to be showing interest. Likewise, there are some other corporate entities and some private equity and investment advisory firms who are busy studying this space closely right now.

The BCCI is set to increase the salary purse from Rs 85 crore to Rs 90 crore, which will mean adding Rs 50 crore to the total salary pool (among 10 franchises). Franchises must mandatorily spend 75% of the allotted purse. Over the next three years, the purse will increase from Rs 90 crore to Rs 95 and eventually Rs 100 crore ahead of the 2024 season.

#IPL2022 - Franchises can retain up to 4 players before the mega-auction.. 3 domestic and 1 overseas or 2 domestic and 2 overseas..

Player retention has also been finalized. Each franchise will be allowed to retain four players, but with the following conditions - they can either retain three Indians and one overseas player or two Indians and two overseas players.

Franchises retaining players must deduct specified sums from their salary purse before heading into an auction. The salary deduction, in the existing structure, is stipulated as follows: Rs 15 cr, Rs 11 cr, and Rs 7 cr if three players are retained; Rs 12.5 cr and Rs 8.5 cr if two players are retained; and Rs 12.5 cr if only one player is retained.

With the salary purse set to increase by Rs 5 cr (85 to 90), and BCCI allowing franchisees to retain a maximum of four players now, this structure may undergo a slight change going forward.

Also Read: Steve Smith, may be out of T20 World Cup, the reason is very special

Some players may like the idea of not wanting to be retained and will want to head into the auction pool. Thats because theres an increase in the salary purse and two new teams are being added. So, therell be a rush to grab talent. Expect some leading Indian cricketers to forward their names for the auction," say those tracking developments. 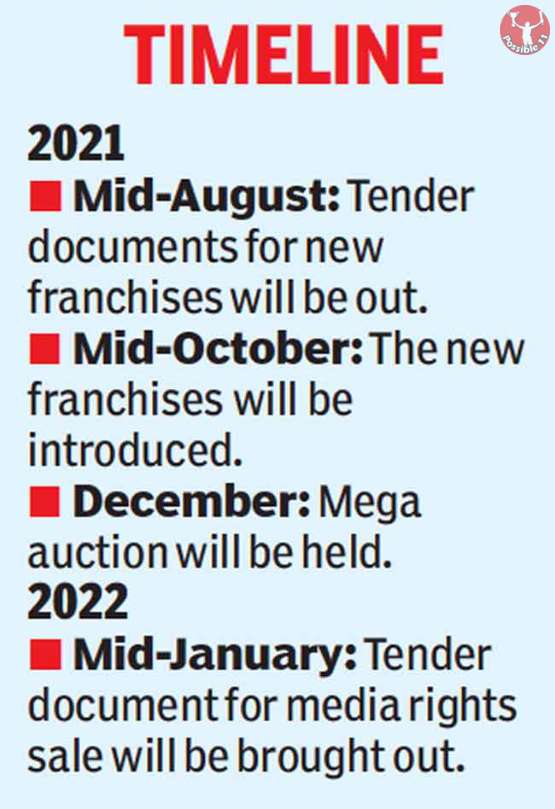 And finally, the BCCI is planning the big media-rights auction too, towards the end of 2021. With the month of March now potentially being available to them for an early start of IPL 2023 onwards - thatll help the board accommodate 90-plus matches between 10 teams - the board and the industry expects a minimum 25% increase in the value of media rights going forward.
The pandemic has seen a massive rise in the OTT space as against the traditional linear broadcast and that factor alone will dictate the rights industry in the coming months.

The pandemic has seen a massive rise in the OTT space as against the traditional linear broadcast and that factor alone will dictate the rights industry in the coming months.