Steve Smith, may be out of T20 World Cup, the reason is very special 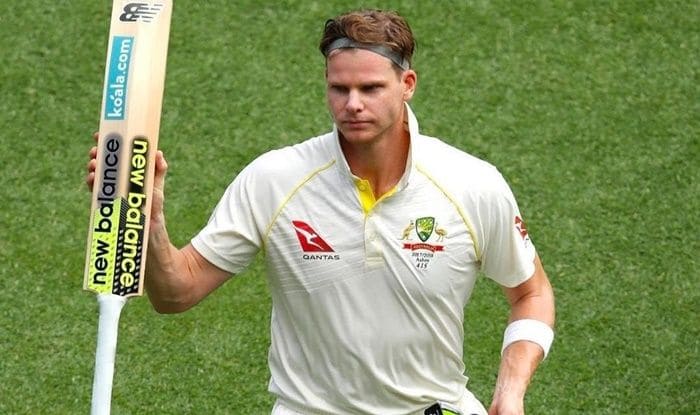 Steve Smith, may be out of T20 World Cup, the reason is very special

Former Australia captain and veteran Test batsman Steve Smith has told cricket.com.au that playing Test is the most important thing for him.

He wants to play the Ashes series against England at any cost and at the same time he wants to be fully fit before the series.

For this, he is ready to stay out of the T20 World Cup as well. Please tell that Smith is injured at this time, he has an elbow injury.

This is the reason why he withdrew his name from the T20 World Cup.

In his statement, Smith has said, "I want to play the World Cup but in my view Test cricket is paramount. I dont want to miss the Ashes and want to repeat my success in that.

He has further said that even if he has to stay out of the T20 World Cup for this, then he is ready for it.

Let us tell you that the T20 World Cup will start from October 17 and its final is going to be played on November 14.

At the same time, Ashes 2021 will be played in December.

Smith is at number two in the International Cricket Councils (ICC) Test rankings for batsmen.

Kane Williamson is currently at number one. At the same time, Indias captain Virat Kohli is present at number 4.

Williamson reached the top of the rankings for the first time in November 2015 during the series against Australia. 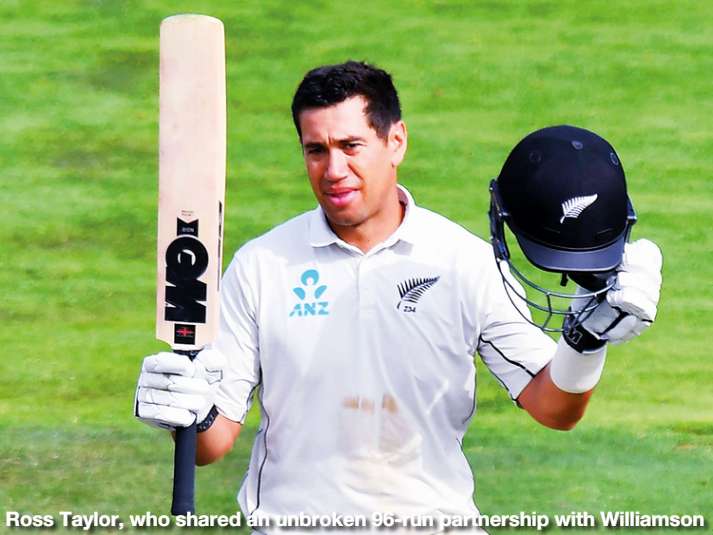 Ross Taylor, who shared an unbroken 96-run partnership with Williamson after scoring an unbeaten 47 in the second innings of the WTC Final, moved up three places to 14th position.

Left-handed batsman Devon Conway has moved up 18 places to 42nd after top-scoring with 52 runs in the first innings.