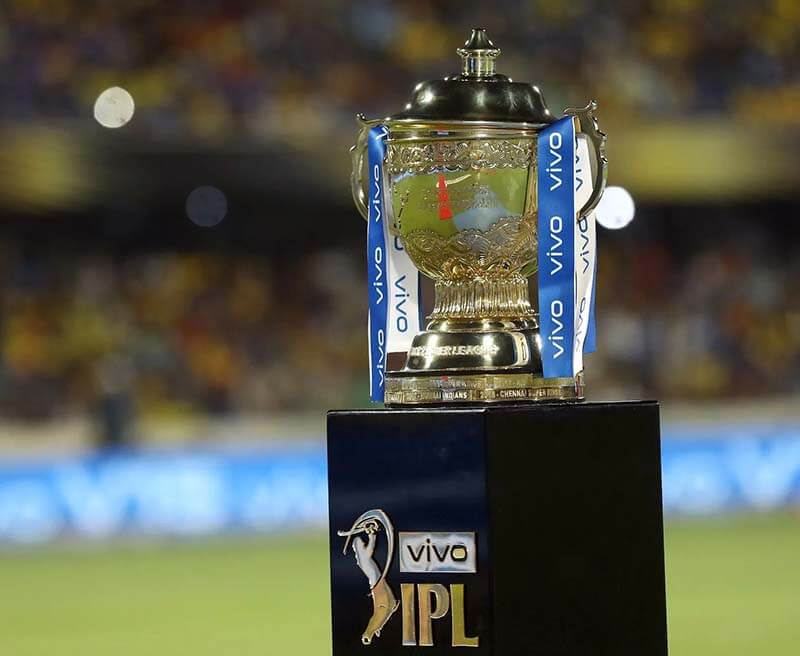 The remaining matches of IPL 2021 will be held in UAE, BCCI seeks time from ICC for the T20 World Cup

The Cricket Board of India (BCCI) has decided to hold the remaining matches of the suspended Indian Premier League (IPL 2021) in the UAE in September-October in the Online Special General Meeting (AGM).

All the members involved in the online meeting unanimously agreed to resume the IPL. Please tell that due to Corona virus, the remaining matches of IPL were postponed on 4 May. Apart from this, the BCCI has appealed to the ICC to extend the time to make a proper call on the decision of organizing the T20 World Cup.

In view of the increasing threat of Corona virus, the BCCI had stopped the tournament indefinitely. Symptoms of corona were found in the players during the IPL, after which the BCCI had to take this decision.

Please tell that the first KKAs Varun Chakraborty and Sandeep Warrier Corona were transmitted. After these two players, players of other teams also got corona infected, after which the BCCI postponed the tournament.

The remaining matches of IPL 2021 can be held from 19 or 20 September, the final match will be played in UAE on 10 October. This time the BCCI is going to put 10 double header matches in the schedule, so that the tournament can be completed in a short period. The IPL of 2020 was also held in the UAE which was a success.