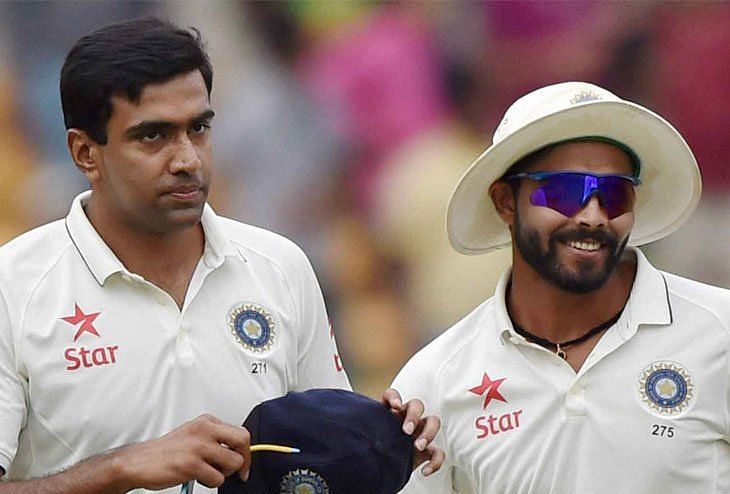 But in the department of all-rounders, India have only produced a handful of great players in their long history of Test cricket. 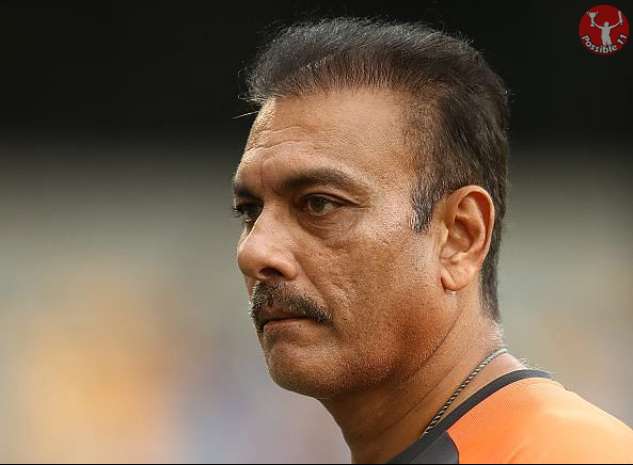 Ravi Shastri was one of Indias premier all-rounders in Ttest cricket in the 1980s. He started off his career as a bowler who could bat, but graduated up the batting order and became one of the front-line batsmen of the team. He played many important innings for his country and scored as many as 11 centuries. 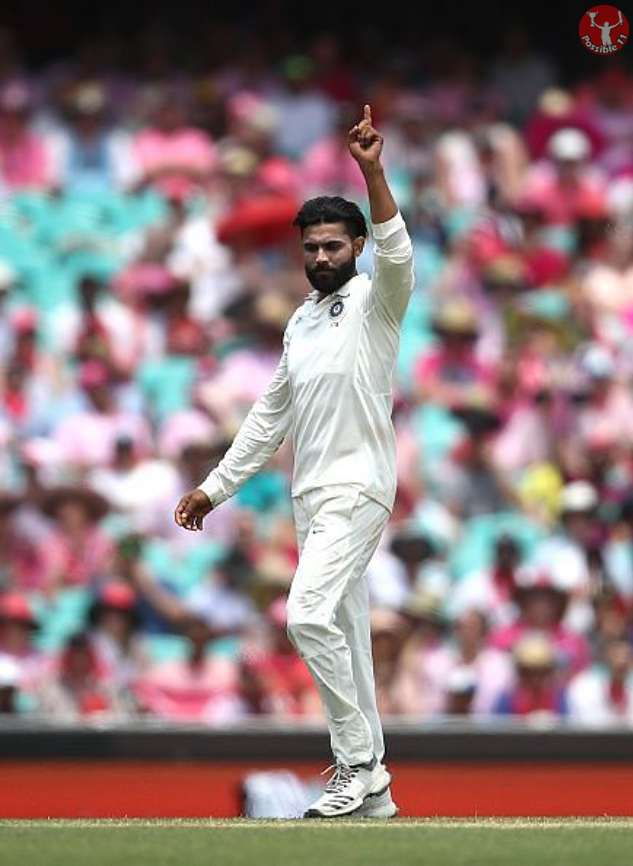 Ravindra Jadeja is still an active member of the present Indian test squad. He is a prolific all-rounder. His spin bowling in Indian conditions, is one of the best in the world. Jadeja and R Ashwin have been the pillars of the Indian spin attack, in Test matches, for the last decade. In the last few years, he has also improved as a test batsman and played many important knocks with the bat. He is surely one of best Indian all-rounders in the history of test cricket. 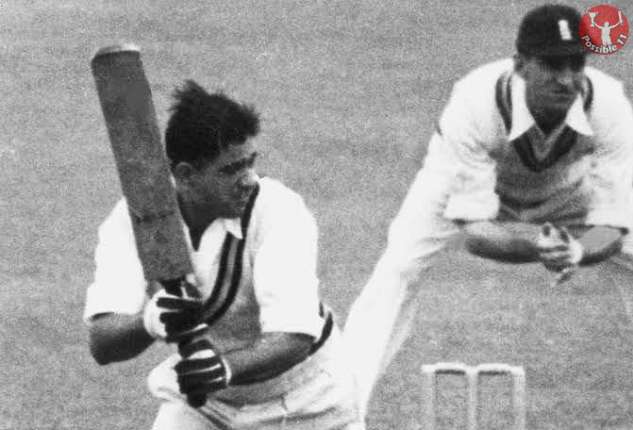 Vinoo Mankad was Indias first real world class all-rounder in Test cricket. At a time when India was not a superpower in Test matches, it was players like Mankad who were the pillars of the team. He played some memorable innings with the bat, which includes his record 413-run opening partnership with Pankaj Roy, against New Zealand. 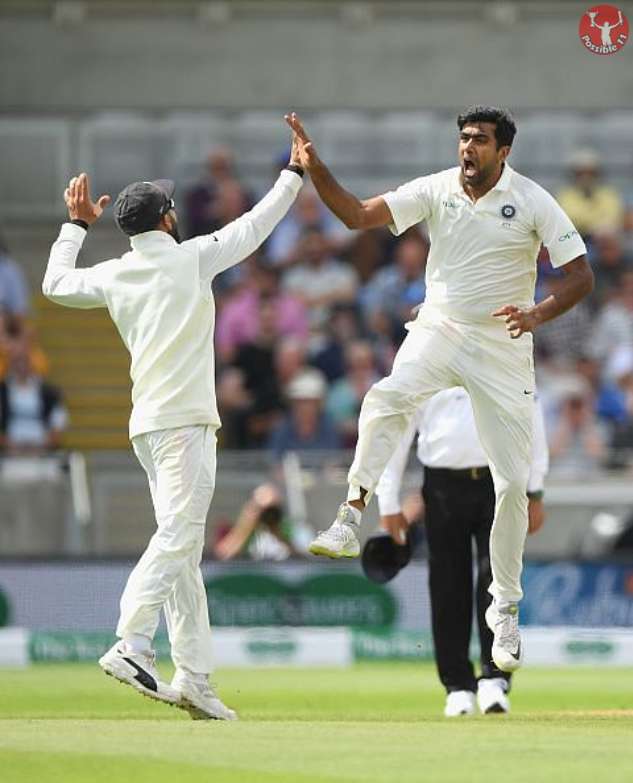 Ravichandran Ashwin is one of the pillars of the present Indian Test squad. He has been a prolific wicket-taker and Indias biggest match-winner with the ball in the last decade of Test cricket.

Ashwin started off his career as an unorthodox off spinner who could also bat a bit. From there, he developed himself both with the ball and the bat, and became a genuine all-rounder. He is at present one of the best all-rounders in world cricket. 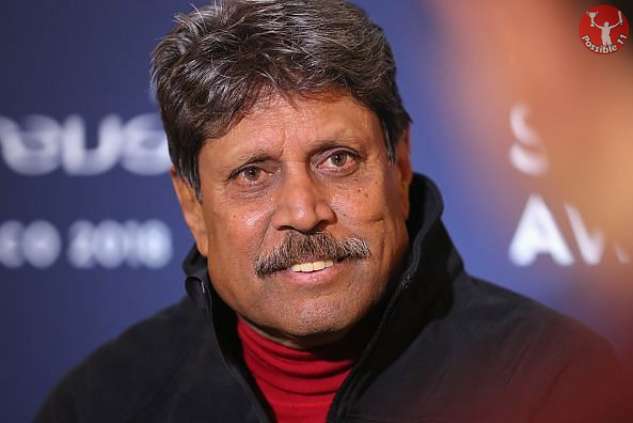 Kapil Dev is undoubtedly Indias greatest all-rounder of all time. He is one of the greatest match-winners that India has ever produced. Kapil could have easily walked into playing XI only as a bowler or as a batsman.Kapil Dev is considered to be one of the best all-rounders in the history of test cricket.