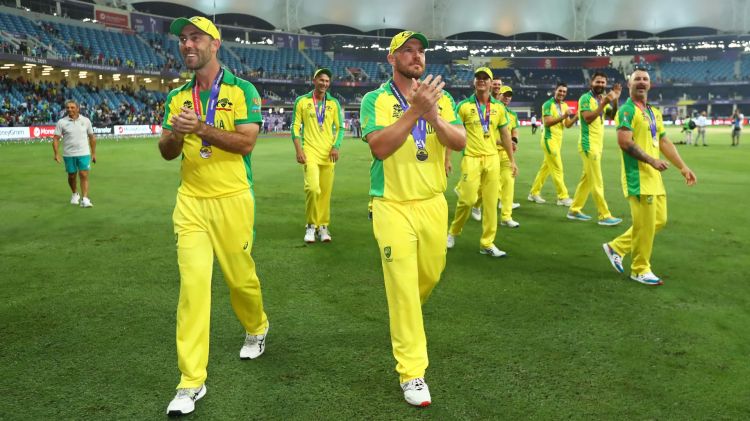 The ICC T20 Cricket World Cup 2022 is going to start after a few days from now. Hosted by Australia, this tournament is going to start on October 16 next month. With which all the teams have tightened their backs. Meanwhile, host Australia has also put forward its squad in the past.

Things you need to know about the Australia team

Australia team looks very strong and strong to defend its title. Balance has been taken care of in every way in this team. Under the leadership of Aaron Finch, who recently retired from ODI cricket, the team is fully prepared for this battle.

In the T20 World Cup, Australia will be trying to put up the flag at home. This ability is also visible in his team. In this report, we tell you about Australias team squad, from Predicted-11 to strengths and weaknesses, which you would like to know-

The better the balance of the team in the T20 format, the more chances are there to win. Thats what strengthens him in the Australian team. All-rounders are doing the work of balancing the team. There are 5 all-rounders in this team in the form of Marcus Stoinis, Mitchell Marsh, Glenn Maxwell, Tim David and Ashton Agar, who can show their hands both in batting and bowling. With this, the captain will have a plethora of options, be it in batting or bowling. In such a situation, this can be called the biggest strength of the Kangaroo team.

This weakness can be heavy for the host team

Desperate to win the title for the second time in a row, the selectors of Australia selected their squad, but they could not fill a gap in it. They will have a shortage of specialist batsmen in times of need. There are many options for all-rounders and bowlers in the team, but while talking about the main batsmen, there is no special name except Aaron Finch, Steven Smith, and David Warner. They somehow needed Marnus Labuschagne or a batsman like him in the team. This shortcoming can cost the team heavily.

Star Sports Network has taken over the responsibility of live streaming in India in the ICC T20 World Cup. The match can be enjoyed on all the Star Sports network channels in India, with Hindi commentary on Star Sports Hindi-I and English commentary on Star Sports-2. Apart from this, the match will also be telecast on HD channels. Talking about Australia, the match can be enjoyed there on Fox Sports and Channel 9. At the same time, matches can also be seen on mobile digital apps Hotstar, Disney +, SonyLiv, and FanCode.

Follow us on Google News to read news related to cricket and other sports.